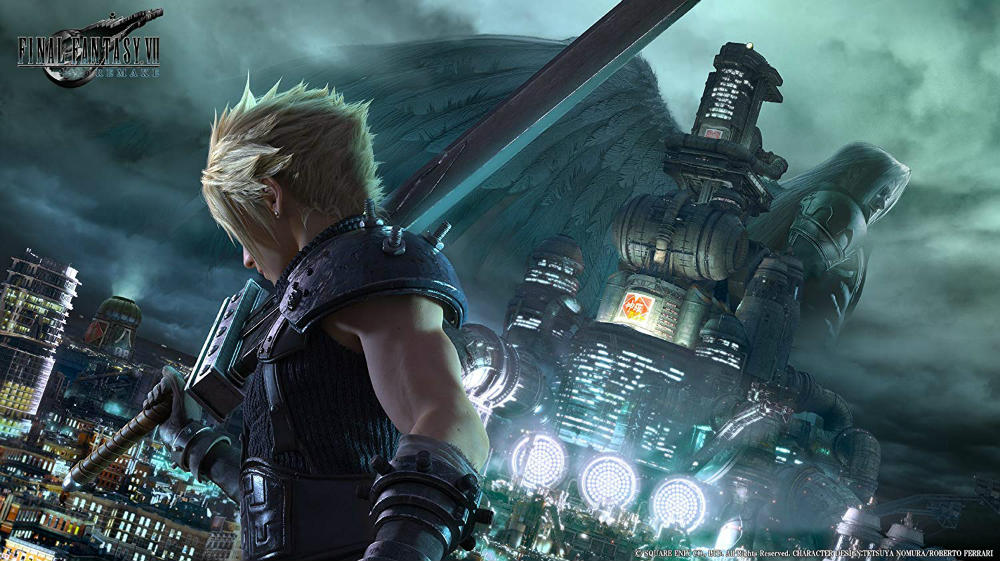 Let’s take a look at a few of the highlights from today’s Square Enix Showcase.

Its been a few years since Square Enix teased an Avengers game. And, just about a week or so ago they finally confirmed its existence. This evening at the Square Enix Showcase we got to see a trailer for the game and get details about it.

Developed by Crystal Dynamics, Marvel’s Avengers: A-Day is a single player and co-operative game that is narrative driven with an original story. It begins at A-Day and the Avengers—Captain America, Iron Man, the Hulk, Black Widow, and Thor—unveil a hi-tech headquarters powered by an experimental energy located in San Francisco. An attempt to steal this new technology is made and the city of San Francisco is devastated. However, the Avengers are blamed, forced to disband and Super Heroes become outlawed. Several years pass and the Earth is in trouble, the Avengers re-assemble to save the day.

Tonight we learned that content is planned to be released for the game over several years on a regular basis. And, every new Super Hero and region will be free. However, there won’t be any loot boxes or any other pay to win type scenarios. I’m interested to see more on Crystal Dynamic’s take of Marvel heroes and villains and go hands-on with the game later this week at E3.

Quite possibly the most talked about and requested video game remaster is Final Fantasy VII. It’s been 22 years since it was released on PlayStation and now it’s being remastered for the PlayStation 4. The game will be split into different parts, and the first part is coming March 3, 2020. It will focus 100% on Midgar and will ship on 2 Blu-Ray discs.

Gameplay features a combination of real time action with command-based combat. Enemies now have a focus gauge and when it is filled, they become staggered and you can perform attacks for additional damage. Cloud now has 2 bars called ATB, which can be filled by using standard attacks. However, when they are filled you can slow down time and use the all-new tactical mode to choose actions from the command menu.