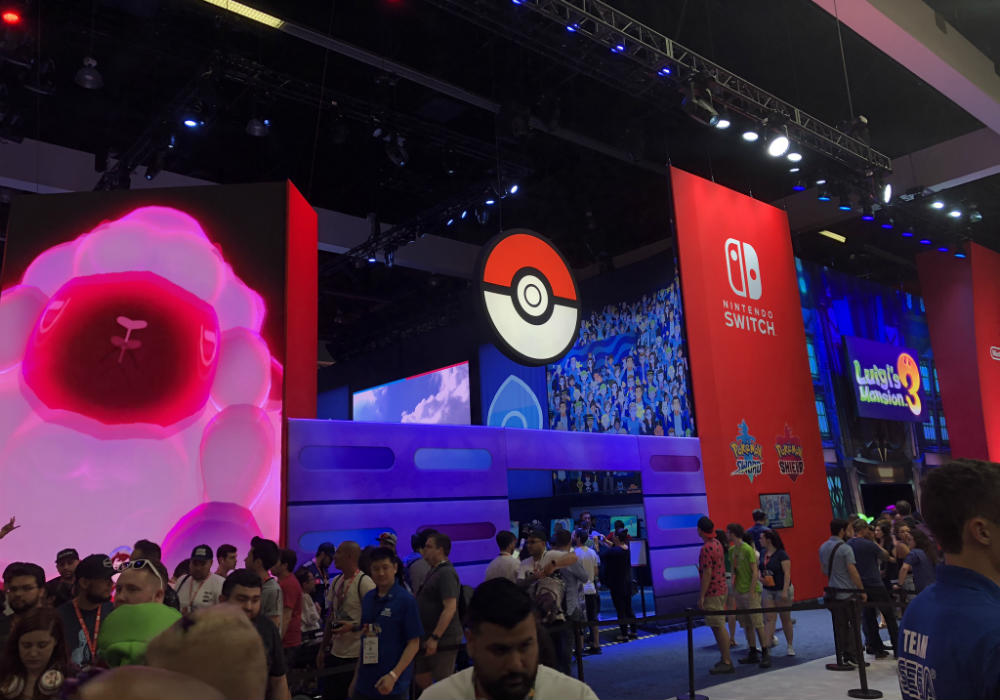 My second stop at E3 2019 today was the Nintendo booth. After the epic announcements made this morning at the Nintendo direct, I could hardly contain my excitement. Without a doubt, Nintendo has the best line up of games coming out this year. While many other companies showed amazing games in their own right, most are slated for 2020.

I targeted 3 games in my allotted time slot, The Legend of Zelda: Link’s Awakening, Luigi’s Mansion 3, and Pokémon Sword and Pokémon Shield. Here are my impressions on each of these 3 big games.

First of all, Link’s Awakening looks great on the Switch. The new art style they went with fits the game to a tee. I started out my adventure waking up in a bed after being found unconscious on the beach of Koholint Island. One of its inhabitants, a young girl, Marin brought link back to her house to recover.

After waking up, you learn that monsters have started to show up on the island where you washed ashore. Before heading out to investigate, I spoke with Marin’s father, Tarin and regained Link’s shield. After making my way through the village, past spiked monsters, and down to the shore—I regained Link’s sword. Though, not before an owl comes to explain that Link cannot leave the island before waking the Wind Fish. The owl then instructed me to me in him in the forest up north. 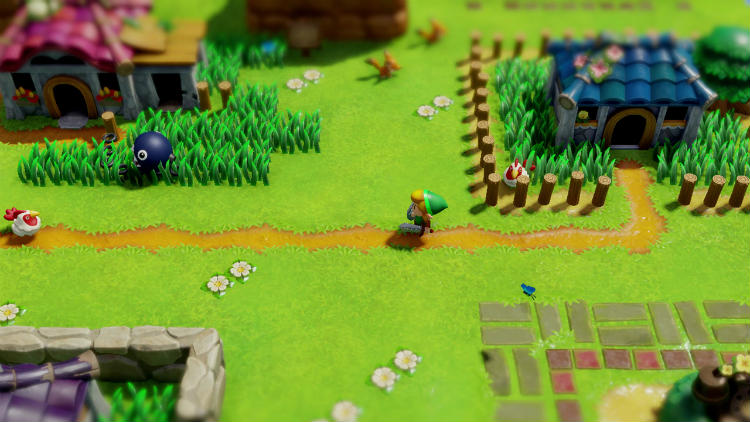 Making my way to the forest involved taking on enemies that required me to strategically use my sword and shield together. And, there was even a puzzle or two that I needed to solve to advance. What I learned during my time with the game is that even some 26 years after the original game launched, the gameplay and puzzles still hold up. I’m excited as ever to get my hands on the final version of Link’s Awakening when it launches on September, 20, 2019.

The next game I played was Luigi’s Mansion 3. It was shown this morning on the Nintendo Direct and is launching this year. Luigi’s Poltergust has been upgraded and can now slam ghost back and forth to cause even more damage. Furthermore, the Poltergust can repeal enemies and send them flying across the room.

Additionally, Luigi can now shoot a plunger at his enemies and environment. This is useful in that you can now unlock secrets in the environment and pull shields away from your enemies. Then there is Gooigi, an all-green doppelganger. Gooigi is activated by pushing the right thumbstick in on the Switch controller. He can overcome obstacles such as spikes that Luigi normally can not get past. 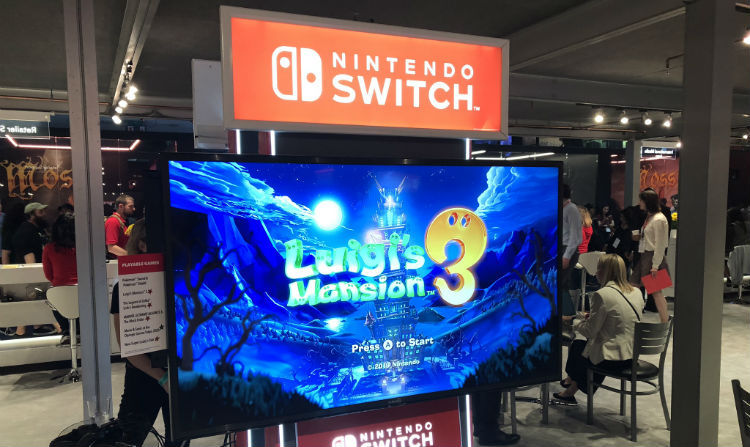 Surprisingly, all of these new features were vital to my success in the demo I played. For example, to beat the boss in the demo I utilized Luigi’s plunger to rip his shield away and then slammed him to damage his armour. If there is one thing I learned when playing Luigi’s Mansion, it’s that exploring your surroundings is important.

Finally, I learned that Luigi’s Mansion 3 has a multiplayer mode called ScareScraper. It can be played online, or or locally with up to eight players on 4 Switch consoles. I’m excited to play the final version of Luigi’s Mansion 3 when it launches later this year.

My third and final game demo I played at the Nintendo booth was Pokémon Sword and Pokémon Shield. The game takes place in the new Galar region and the demo centered around a water arena. To progress through the arena, I had to battle other Pokémon trainers and push a series of buttons to turn on and off waterfalls.

This allows your Pokémon to grow to a massive size and gives them access to Max Moves. These moves are essential super powered attacks that can also have additional effects on your opponents. Seeing my Pokémon grow and then dish out devastating attacks was awesome! I have no doubt in my mind that Pokémon will love Pokémon Sword and Pokémon Shield when it comes out later this year on Nov 15, 2019. 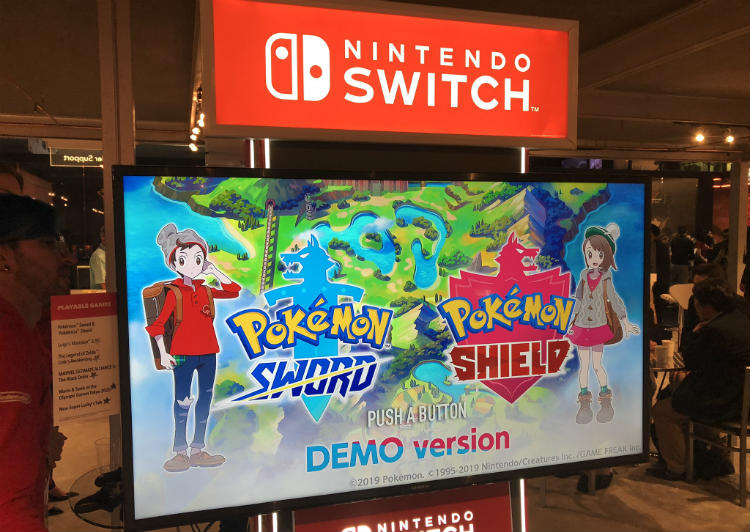