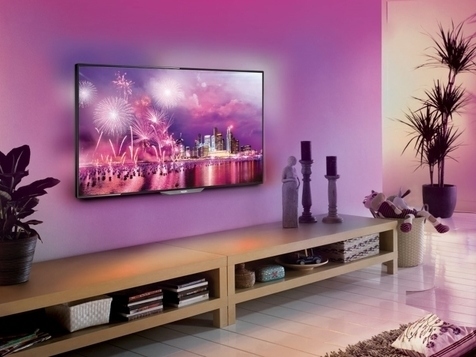 It’s been an amazing few years in TV. Technology has advanced to the point where we’re getting the best quality video, for the best possible price. In particular there’s been some major advancements in TV technology, and as the massive and important Consumer Electronics Show draws near (January 6-9, 2016) we’ll probably hear more about even newer and more mind-blowing technology too.

I’ll be at CES for the show and will be checking out many of the manufacturers and their announcements, and reporting back to our readers here on the blog, so please watch for that in the next couple of weeks. Meantime, let’s take a look at some of the features that make TV great right now.

By now you’re aware that 4K TV is the newest and best technology out there for television viewing. While 1080p had the crown for a while, there’s just no comparing anymore: 4K TV has much higher resolution, faster refresh rates, better contrast and overall gives you a much more realistic experience when watching video content on your screen. Why? The ‘4’ in the name ‘4K’ comes from the approximate number of horizontal pixels in the screen; there are about 4000; a regular HD TV, by comparison, only has about 2000 pixels. So with over eight million total pixels, 4K is able to give you more life-like colour, vivid brightness, and authentic, realistic detail. For more about 4K and how to get the most from it, read my blog on it. 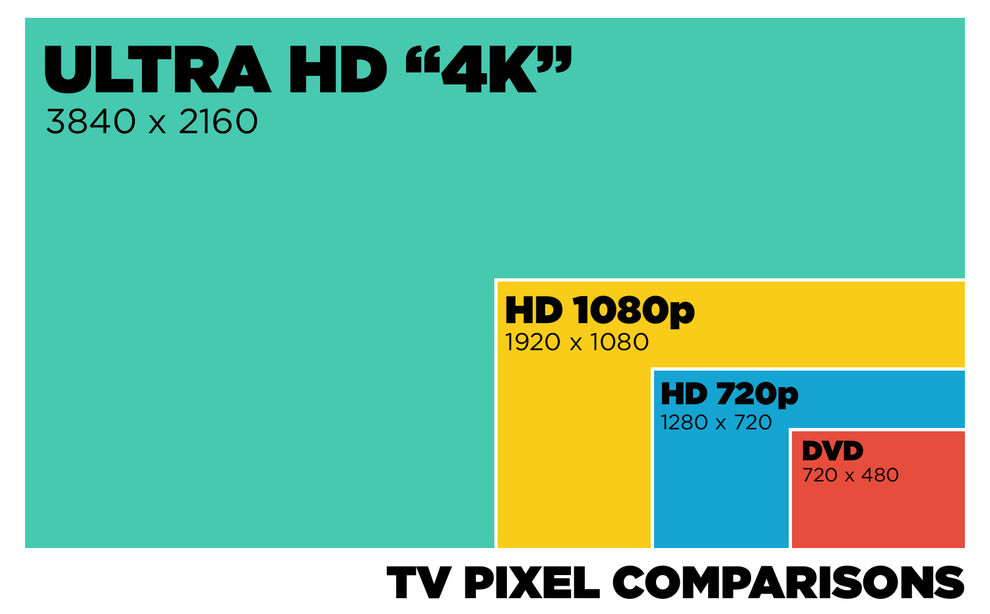 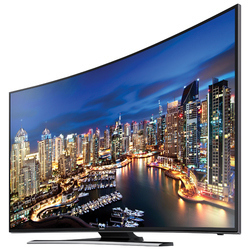 While some may think curved screens are just a gimmick, they have an interesting feature that makes them great: the curvature of the screen is meant to match the curvature of your eye. What does that mean? Hootie (Tom) wrote about some of the reasons curved screens are great on his earlier blog: “There is less distortion at the outside edges, there is a more even distribution of light on the screen, and a reduction of ambient light reflection, which improves the contrast and colour purity.

The best movie theaters have curved screens so it is no surprise to see this concept come to the home as yet another improvement to the home theater experience.”

Another advantage of curved screens, like this 55″ Samsung is that they give you a more immersive viewing experience, allowing you to feel surrounded by the video picture. For movies in particular, that can really make you feel like part of the action.

Easily my favourite advancement of the last few years, streaming gives you so much more flexibility in how you watch your content. You can watch shows on any TV, in any room, and you don’t need to worry about messy cable runs through the house (or drilling holes in the walls to get those cables inside!) Not to mention many content providers like HBO and Netflix are producing top-rated dramas that are only meant for these online/streaming audiences. 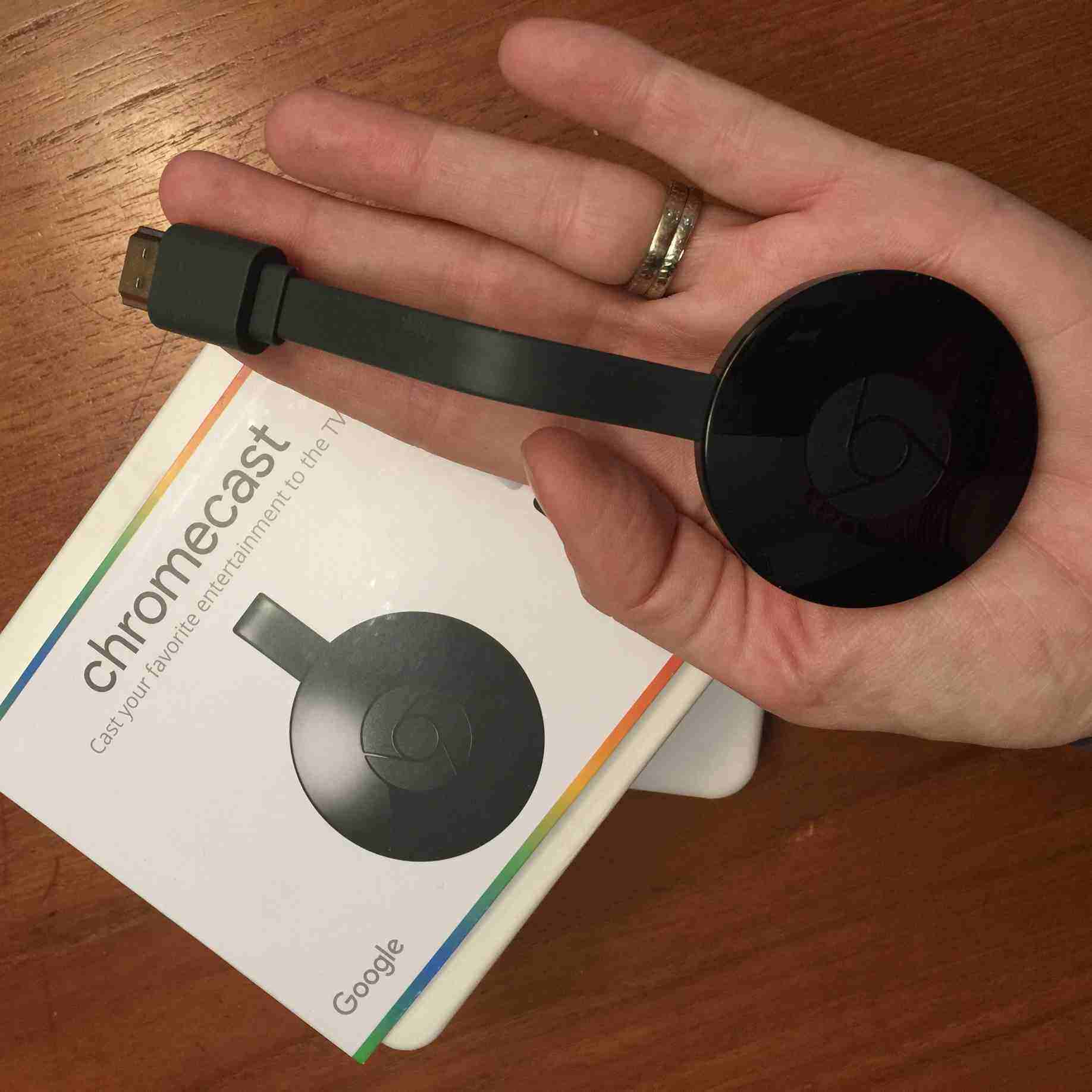 While Apple TV, followed by Roku and then Google Chromecast were once the only devices available when it came to getting that online content, nowadays, most TV manufacturers, like one of my faves, VIZIO, are building streaming right into their TV sets. So many TVs have Netflix and YouTube as well as a host of other services built right in, and that means unless you want some very specific content from certain providers, you can get all the advantages of streaming TV, without spending money on an external device or without needing to stash an extra peripheral around the set.

While some may consider the advent of 3D TV to be a big flop, many TV manufacturers, such as electronics giant Sony are still building it into their sets (like this Sony 50″ TV). Think of it as an extra feature, as opposed to a stand-alone set that can only do one thing. As online tech mag c/net explains it: “3D compatibility is a feature on higher-end LED LCD and plasma TVs released since 2010. It allows those TVs to display specialized, made-in-3D video with the right accessories — namely 3D glasses and a 3D source device.”

Some of the trouble with 3D TV popularity has been there’s not a tonne of content to watch in 3D. (It’s not as though you have the option of sitting down to watch the 6 o’clock news in 3D, and of course Game of Thrones isn’t being shot in 3D either.) But here’s why it’s still a good feature: you can use it only when you need to. To boil it down and simplify: it’s like a space heater; you’re not going to run it 24/7/365, that’s what your furnace is for. But when you need it, it’s there.

While this is easily the least sexy TV feature, I can’t say enough about how important it is to have lots of HDMI inputs. Everything these days, from streaming devices, to gaming, to disc players and a host of other peripheral devices needs an HDMI input to function and display on your TV.  Whereas a few years ago one or even two inputs was enough, it’s a pain in the butt to have to plug and replug components and devices in the back or side of your TV. (Particularly if it’s wall mounted.) If all other things being equal you’re deciding amongst a couple TVs, take my advice: pick the one with the most HDMI ports.  It’ll serve you well for years to come. 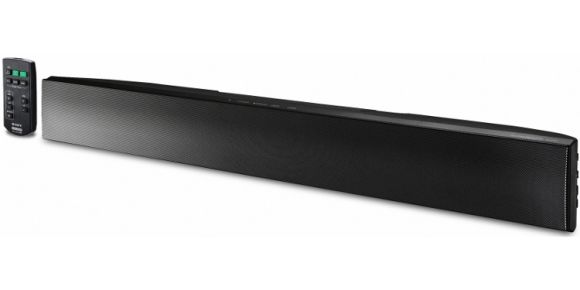 When it comes to flat screen TVs today, audio isn’t so much a feature that makes TVs great, as it is a feature you can help make better. There are a few reasons why built-in TV speakers are almost universally bad. To simplify, TVs are just too flat to be able to hold a speaker with any amount of depth or richness. They’re tinny-sounding, hollow and provide none of the amazing sound quality you can get with a proper set of speakers or a sound bar. While I know some folks out there think sound bars are just a grasp at an up-sell by an unscrupulous salesperson, the truth is you need a real speaker to get the most from your new TV. After all, why bother buying the best video picture money can buy and treating your eyes, when you’re going to hear only about one-fifth of the sound that’s meant to go along with that gorgeous view?

In the next month or so, I’ll explore more in-depth why you’ll both want and need an external speaker of some kind with your new 4K TV. But for now, hopefully my pitch above will at least start you thinking about it.

In fact, watch for a whole series of articles over the next 30 days or so, where we’ll go deeper into each of these features and explore what you need to know if a new TV is one of your new year’s resolutions. And if there’s a feature I haven’t listed here that you think is indispensable, please add yours in comments, and we might even add it to our series next month!