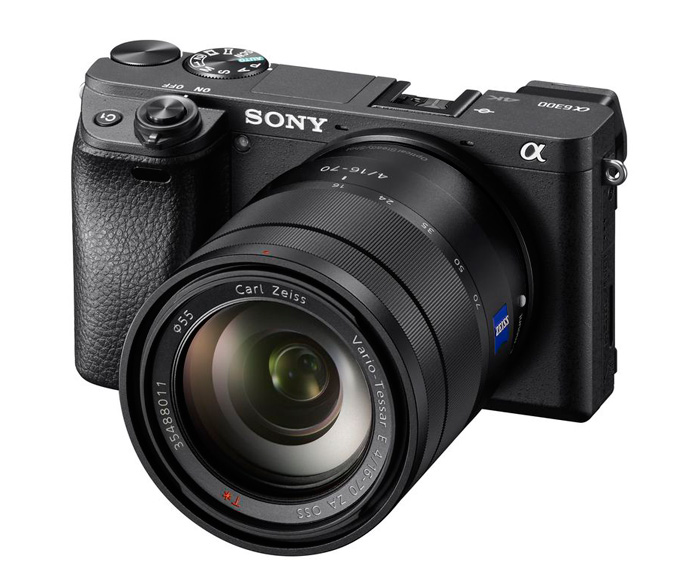 Sony has introduced a new camera into its repertoire with the Alpha A6300, a successor to the A6000 released in 2014. The new model, while trimmed down in size, boasts more under the hood, making it one of the more compelling mirrorless cameras to hit the market.

The basics are these: the A6300 packs in a 24.2-megapixel APS-C-sized Exmor CMOS image sensor and can shoot 4K video with full pixel readout and no binning in Super 35mm format. This includes a bitrate as high as 100Mbps, which should help ensure some quality footage. In addition, it can shoot super slow-motion video in 1080p HD.

The focusing is lightning fast, down to as little as 0.05 seconds, currently the fastest among interchangeable lens cameras that have an APS-C-sized sensor, according to Sony. That kind of focusing speed can make an enormous difference when shooting action, particularly because the autofocus can lock onto a subject while it’s moving, and shoot a burst of up to 11 frames per second. When using live view, that gets knocked down to eight frames per second, which is still quite fast when it comes to freezing the action with a sharp subject.

One reason why the focusing is so precise is because of the increase in focus points the A6300 is able to recognize. Sony says there is 7.5 times more density than the A6000, which essentially means the A6300 is better at staying locked onto smaller moving objects, not just larger ones. 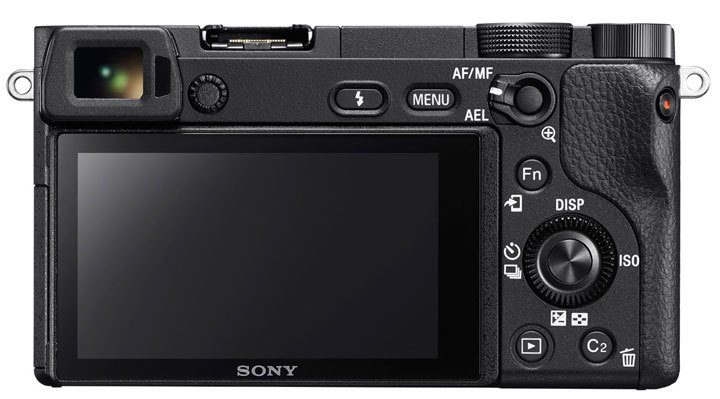 The entire body is made of magnesium alloy, whereas the A6000 only had that in the front. The LCD screen does tilt, though doesn’t come out to flip 180-degrees. It also doesn’t have touch controls, so managing the various inputs and settings is done through the hard buttons onboard. There are nine customizable buttons that can each be assigned one of 64 different functions.

Not surprisingly, the A6300 is fully compatible with Sony’s PlayMemories app for iOS and Android, along with the rest of its PlayMemories Camera apps that offer various creative features. It has NFC built-in to pair quickly with smartphones that have that, plus QR code scanning for connecting easily to devices that don’t. 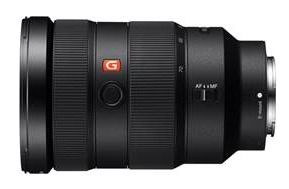 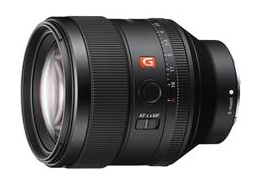 Sony has made sure that compatibility is broader in that the A6300 can work with A-mount lenses using an adapter, along with E-Mount mirrorless lenses, too. There is a fair selection to consider, but it’s a bonus if you already own an E-Mount camera and a lens or two.