IFA 2014 was the location for yet more high tech announcements as Sony got in the game. Among the new products from Sony are the Xperia Z3 Tablet Compact (billed as the world’s slimmest and lightest compact tablet), new smartphones led by the new Xperia Z3 flagship, a new Android Wear-powered Smartwatch 3 and the SmartBand Talk fitness tracker. 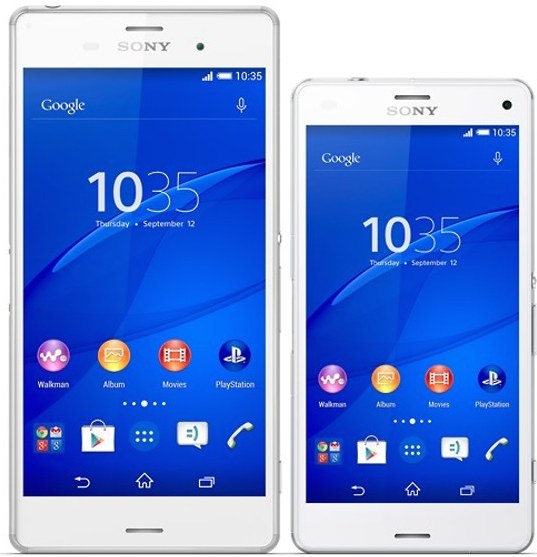 Sony’s Xperia Z2 was one of the biggest, most attractive Android smartphones out there and it gets even better with the new Xperia Z3. Joining the Z3 is the followup to the highly rated Z2 Compact, the Z3 Compact.

The company also introduced the Xperia E3, a 4.5-inch budget model with the same case design as the Z3 flagship. The Xperia T3 is being described as the world’s slimmest 5.3-inch smartphone, with the stainless steel slab coming in at just 7 mm in thickness.

Meanwhile a new “selfie” phone, the Xperia C3 has a 5.5-inch display, a 5MP wide-angle front camera with soft LED flash and photo apps (including retouching and creative effects) designed to make taking flattering shots for social media a quick and easy process. 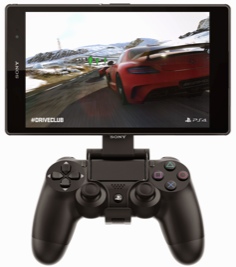 Sony’s full-sized Xperia tablets have always impressed, especially with their display (which makes the most of Sony’s Bravia TV technology) and design.

The new Xperia Z3 Tablet Compact brings that excellence to a smaller, 8-inch form factor —what Sony is saying is the slimmest and lightest compact tablet. It features a Full HD TRILUMINOS display, a 2.5GHz quad-core Snapdragon 801 CPU, 13 hours of video playback and it’s waterproof.

Perhaps best of all, the Xperia Z3 Tablet Compact is Playstation 4 certified and can even be physically mounted to a PS4 controller for remote play of video games using the tablet as the display in place of a TV. Very cool.

Sony was an early pioneer in the smartwatch market, but its Android-powered Sony SmartWatch offering failed to catch fire. The company has turned to Android Wear to power the SmartWatch 3, a wearable with a 1.6-inch, 320 x 320 pixel display and two-day battery life. 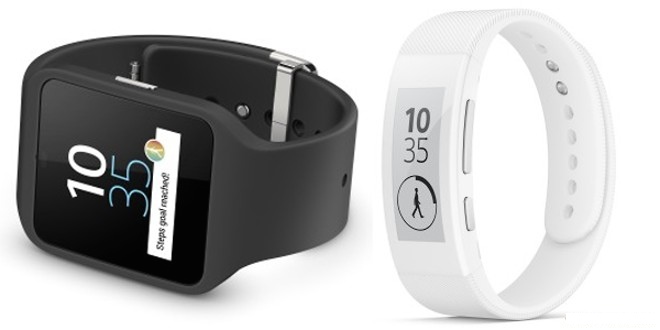 The SmartBand Talk upgrades Sony’s e-Ink display fitness tracker with notifications and the ability to take voice calls from a smartphone. The curved 1.4-inch display is always on, waterproof and available in white or black (with additional colours coming).

Sony has expanded its Xperia smartphone line-up, so whether you’re after the perfect selfie, the ultimate high resolution photo, the thinnest phablet out there or just an all-round powerful and attractively designed flagship phone, you’re covered. It’s also boosted its wearable line-up and complemented the excellent Xperia Tablet with a compact version that looks to be the perfect Playstation 4 accessory for gamers who have to split TV time with siblings.