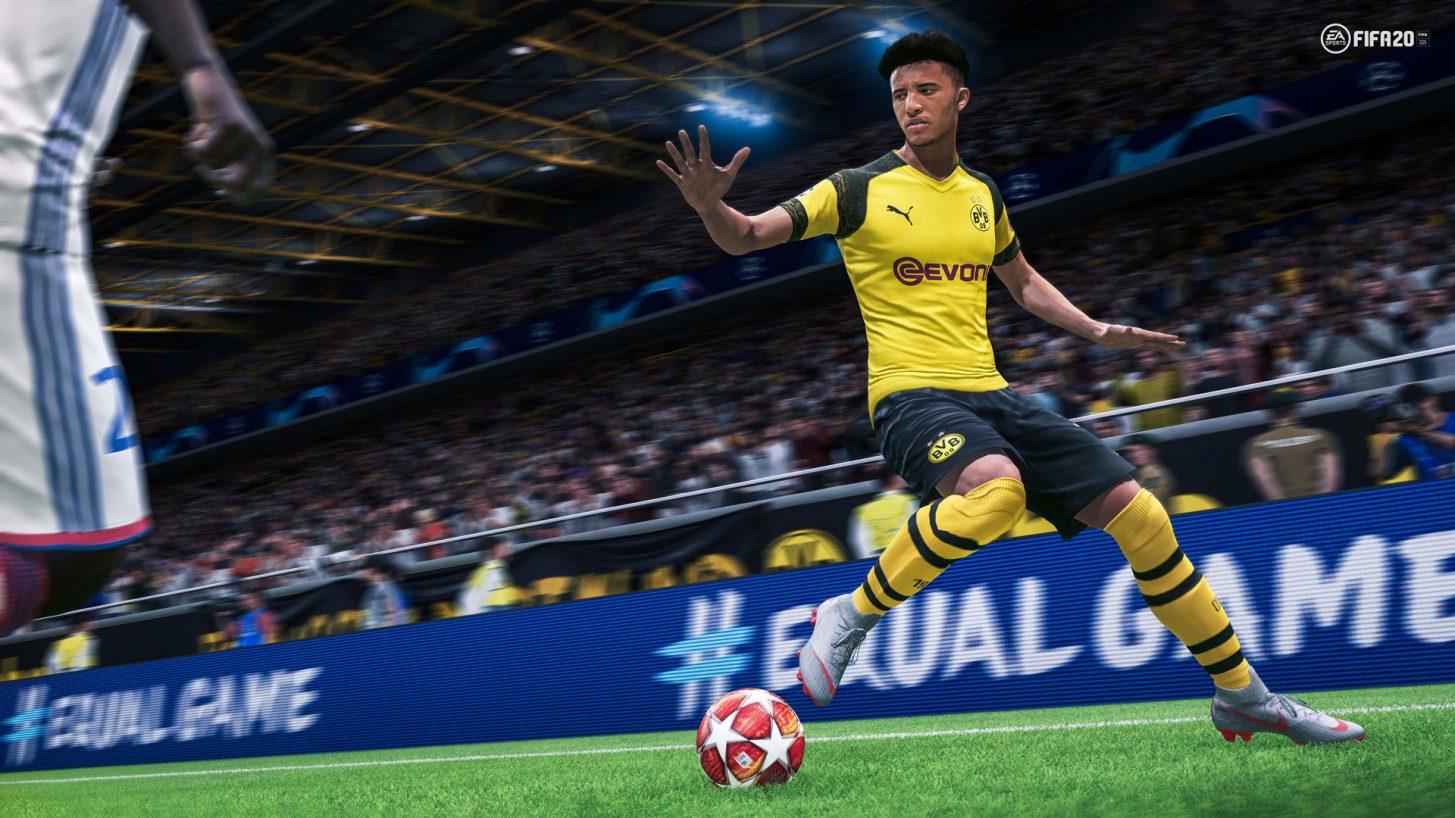 EA held their annual EA Play conference this week during E3 2019. Naturally among those games brought out for the event was the developer’s biggest global franchise in FIFA 20. With a major new addition to the game, this year’s entry promises to pique the interest of fans from all over the world. Let’s take a closer look.

FIFA 20 is moving in a radical new direction, one that hearkens back to the roots (for many) of football in its most raw form. “VOLTA” is a focus on the urban street football scene, acknowledging the game as it is played by millions of fans around the world who don’t necessarily have a full pitch sitting in their backyard.

Football is the world’s game, so EA is quick to note that this means there are unique VOLTA locations all over the globe in FIFA 20. This includes a cage in the heart of London, a brightly lit Tokyo rooftop, and even a gritty highway underpass in Amsterdam.

It’s not just the setting that takes on a street aesthetic in VOLTA however, it’s the nature of the game itself. VOLTA changes the way the game is played. Matches involve a tighter play area and different tricks and mechanics for gaining free space to move. You even have to consider the walled surroundings and how they can be used to a player’s advantage.

The players themselves are as unique as the streets of VOLTA. Male and female players take to the pitch together, and can also express themselves through a multitude of fashion choices and play styles. Diversity is the name of the game in FIFA 20. 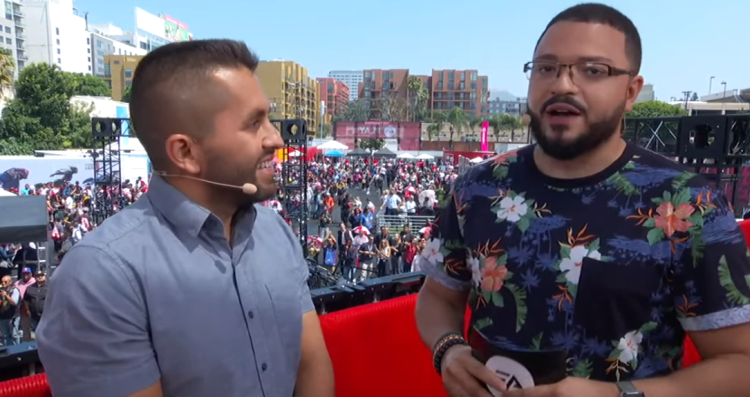 Next up EA took a deep dive into another feature being incorporated into FIFA 20. This is known simply as “Football Intelligence”. This feature intends to improve the overall performance of FIFA 20 matches in 3 key areas—”on the ball”, “off the ball”, and “the ball itself”, as described by Lead Gameplay Producer Sam Rivera.

“On the ball” enhances one-on-one moments by giving players new attacking and defending tools. On the other hand, “off the ball” revamps the gameflow architecture, giving players more time and space to work with. Finally, “the ball itself” has a brand new authentic physics system. 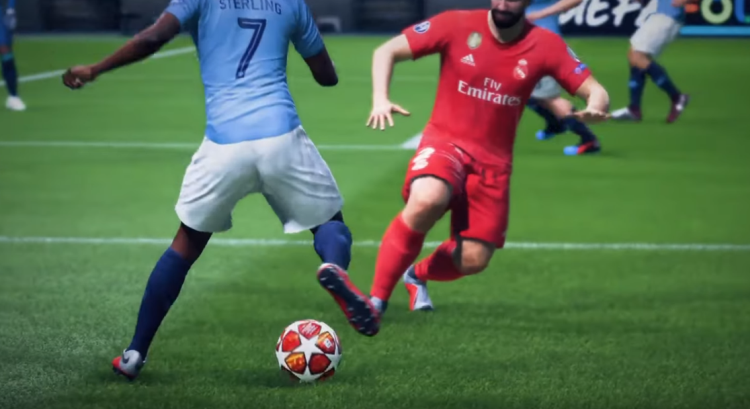 “Decisive Moments” refers to further new innovation in player control. Rivera went on to describe four unique aspects of Decisive Moments. Firstly, with “composed finishing”, the fundamentals of shooting have been tweaked to create more genuine opportunities for players to score. Next EA is revamping the “strafe dribbling” tool to allow more freedom and control.

Make sure to bookmark and visit the Best Buy blog as well as our E3 hub frequently from June 8 – 13. Here we will have special offers, including pre-order links to new games, and the latest news and impressions from the show floor. And, don’t forget to check out our Twitter and Instagram feeds.