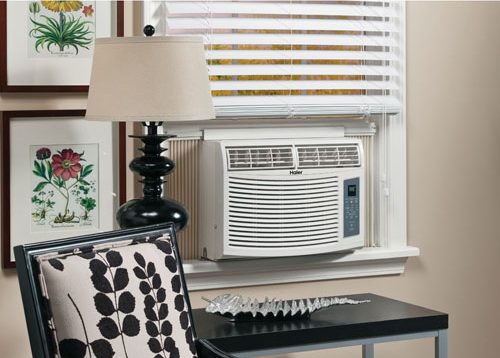 As far back as the Ancient Romans there is evidence of air-conditioned homes. Water from the aqueducts were circulated through their walls to cool them. However, the first electrical air conditioner was invented by Willis Carrier in 1902. He invented it not for comfort, but for a publishing company to keep down the temperature and humidity so the paper did not expand or contract. Since then air conditioning has become one of the most significant engineering achievements of the last century and has impacted the economy and the world in many ways. If you think comfort is the only reason you need air conditioning in your home, think again as there are many other benefits. 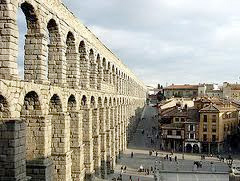 ter Carrier invented it, one of the first places to use AC were Movie Theatres. In the heat of the summer people were attracted to theatres in a big way to cool off. As a result film studios released their best productions then, which gave birth to the summer blockbuster. Prior to air conditioning, many industries gave employees a month off in the summer (maybe you’re wishing for those days?).  Government tended to shut down and air conditioning has even been blamed by some historians for the growth of government bureaucracy as civil servants now work through the summer.

For education, summer vacations originated because schools were intolerably hot and could result in the spread of disease. Interestingly, the advent of air conditioning did not change those vacation schedules like it did so many other things. 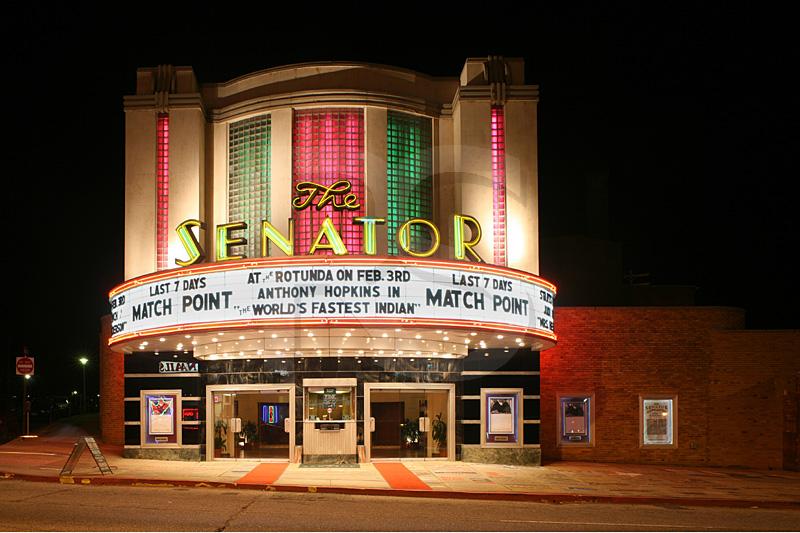 Air conditioning has also fundamentally revolutionized many industries. Without AC the manufacturing of computers and chipsets would not be possible, nor would the existence of data centres, the production and storage of food, or pharmaceuticals. AC has also allowed for huge advances in medicine and an increased life expectancy. Hospitals with AC inhibited the spread of disease and bacteria, decreased infant mortality rates, and improved surgical advancements.

Economically, in the first half of the 21st century the Northeastern US was the powerhouse but in the second half most of the growth occurred in southern hotter climates due to the availability of AC. We all take it for granted but over the last 100 years AC has had a profound effect on the world. 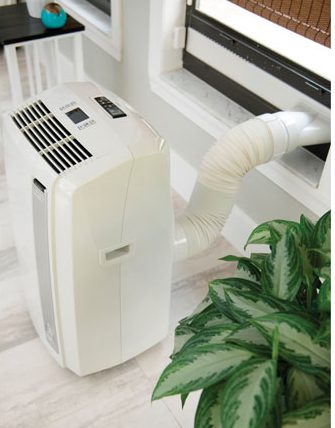 Why Have AC in Your Home?

AC provides a number of advantages beyond the obvious one of improving your comfort level. The main ones are:

Fresh Air: You might argue that many air-conditioned office towers are stifling and perhaps not healthy because of a lack of fresh air, which can be very true as building operators recirculate more air to reduce their costs. But a home AC unit is connected to the outside and draws air in. In addition, you have full control of the amount of fresh air also and can simply open a door or window to let more in knowing it will cool off quickly.

Increased Human Efficiency: Research has shown that comfort effects people’s efficiency. If temperatures are very high, people are irritated to the point it effects concentration and motor skills. You’ll also notice that you get tired faster in hot temperatures.

Less Noise: AC units have become fairly quiet, and having a house with closed doors and windows for the most part, brings in much less outside noise. This provides a more soothing sleep, and a more peaceful mind.

Haier makes some excellent air conditioners like the Commercial Cool 14,000 BTU Portable (CPN14XC9) or their 10,000 BTU Horizontal Window Air Conditioner (ESA410K). Before you choose an AC for your home, make sure that you size it properly or it won’t be effective. Even if you oversize it will reduce its effectiveness! To find out more about sizing an air conditioner, look at this post last month.

So let an air conditioner change your world, Best Buy has a great selection of affordable, easy to install units that will make a difference.