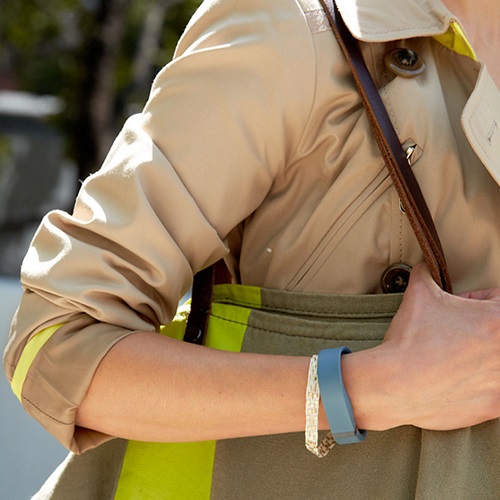 When you think of the term “wearable,” the name “Fitbit” has to come to mind. After all, Fitbit is by far the single largest brand of wearable fitness trackers in North America. At the end of 2014, Fitbit had outpaced some of its nearest competitors at a rate of nearly 10 to 1. However, wearable technology and the needs of their users continue to evolve with the times. While some owners are still interested in basic needs like step counting and distance measurement, there are some people (like myself) who use a wearable for much more. Sleep tracking/sleep detection and heart rate monitoring are some of the newer benefits you can get out of Fitbits. However, some models can do this and some cannot.

The Models I will be outlining in this blog are as follows:

Is there anything that every Fitbit does?

Of all of the Fitbit models mentioned above, all of them feature step counters, calorie and distance trackers and measure how long you’ve been actively exercising. Step counting is all done similarly across all models. Your steps are measured based on your stride length and then the number of strides. Depending on circumstances (like bad weather,) you can walk or jog on the spot. Your step counts may change but you’ll likely show less distance traveled than if you were moving forward. Every model can also react to weekly goals you set in order to help motivate you to meeting your targets.

Exercise measurements do vary depending on the type of Fitbit you have.

How does Exercise Measurement change?

There has been a recent push among wearable manufacturers about not just measuring that you are exercising, but detecting the TYPE of exercise you’re doing and adjusting your tracking accordingly. Basic fitness tracking still remains a staple of every Fitbit. However, if your day to day exercise involves more than just walking, jogging or street/treadmill running (like biking, aerobics or the previous tracking bane elliptical machine) and you want the opportunity to track these, narrow your search down to just the Surge Smartwatch. It features the ability to automatically detect what type of exercise you’re doing and measure it for you. Using the app’s SmartTrack feature, you can also schedule how much of one type of exercise you should be doing in order to help it meet your designated fitness goal. Surge can also tell you how many flights of stairs you have climbed which is something that only it and the Charge HR offer.

While the Charge HR and Alta have automatic exercise detection features, they cannot differentiate as comprehensively as the Surge does. You’ll get the automatic acknowledgment of your exercise and time exercised but no breakdowns by sport. 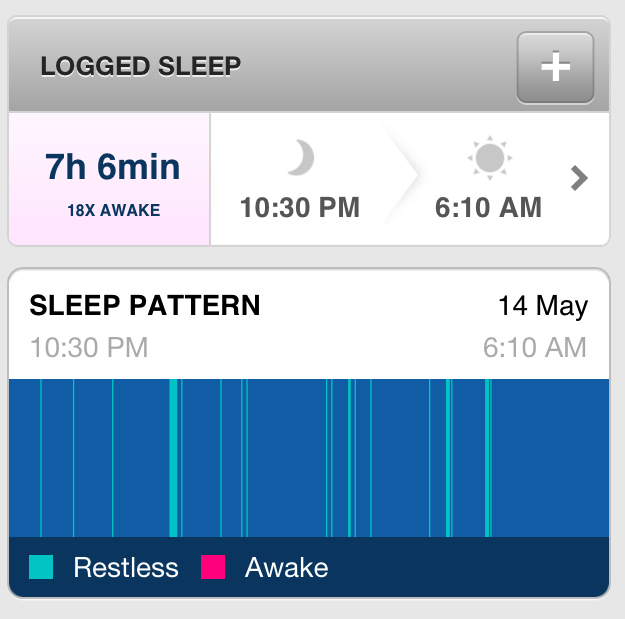 Can a Fitbit monitor any day to day health and wellness?

There are Fitbits out there that can measure your sleep, how well you are sleeping and even your hear trate. Every Fitbit listed above now offer sleep tracking capabilities including the Flex (which previously did not.) With the exception of Charge and Flex, you also get automatic sleep detection (including detecting how long it took you to fall asleep.)

Fitbit Sleep monitoring is a breeze. In its simplest form, Fitbit tells you how much sleep you got the night before with significant movements that may have affected it and nothing more. There is a much more comprehensive setting that caters to sensitive sleepers like me as well. This mode measures your significant movements too but all detects your wake times in the middle of the night and can even benefit those with sleep disorders or those looking to drill further into what their sleep issues are (such as helping determine where your lighter sleep cycles are or helping you determine what is good sleep vs. garbage sleep.)

Heart rate monitoring is a fairly new concept to the wearables scene and for this, you shouldn’t look to Fitbit’s traditional offerings. Only the Surge Smartwatch and the new (for 2016) Alta can monitor continuous heart rates right now.

Which wearable will remind me to meet my fitness goals?

Nagging doesn’t have to be a bad thing. If you work a desk job like me, you may get lost in your work regularly and need a subtle reminder to get up and move around. While setting yourself an email reminder could do the trick, I find in my personal life that it gets missed in among all of my meetingmakers other reminder. I’m sure I’m not the only one in that boat.

Reminders to move is a fairly new concept in wearbles. For this, the Fitbit Alta is your best bet. It will buzz your wrist occasionally and remind you that you’ve been idle for a certain period of time with the invitation to move.

Are there any other features that are exclusive to just one Fitbit?

GPS Tracking is a feature that belongs only to the Fitbit Surge. Not only can see you see where you’re going (and look back at where you’ve been) but if you run, bike or jog the exact same circuit daily, you can look back and set intervals to see how you’re improving over time.

Can I use multiple Fitbits to do everything I want?

If you crave multiple Fitbits for different purposes, this is absolutely possible. The Fitbit app has the capability of letting you switch between models at your leisure. You may like the streamlined feel of the Fitbit Flex for your workouts but since it does not have automatic sleep detection, you may want to move over to something like the Alta at night to monitor that as well as your resting heart rate.

If you own multiple products, the Fitbit App will do all of the work with recognizing which of your wearables you have on. All you need to do is switch back and forth between what you want to wear.

Which everyday sports SHOULDN’T I be using my Fitbit with?

While all Fitbits are water resistant (for the purpose of sweat resistance during workouts) they cannot be used for any watersports. Fitbit themselves say their devices are not capable of withstanding the force involved with swimming strokes and do not recommend you take it into the pool or ocean. There are wearables out there that offer swimming distance tracking and are waterproof but currently, Fitbit is not one of them.

So, which Fitbit should I buy?

If after reading this blog, you’re still a bit unsure, here is my opinion on which Fitbit is the right one for you based on a few variables.

If all you crave is simplicity and the most basic workout features, you can stick with the Fitbit Flex. The Flex is recommended for someone who is only interested in basic step measurements, distance traveled and is only looking to set basic challenges for themselves.

If you’re looking for the best bang for your buck, I would recommend the Fitbit Alta. It doesn’t cost much more than some of the basic models and offers most users everything they need from standard distance tracking to its sleep tracking. It is also the only non-smartwatch tracker band that can monitor your heart rate. Alta can also interface with your smartphone and send you text alerts and monitor your music.

If you are looking for the most comprehensive wearable and recognize you’ll be using all the features I’ve discussed, the Fitbit Alta is the way to go. While it is technically a smartwatch, it gives you everything that’s been discussed in this blog at length except for those reminders that the Alta specializes in. However, it stands above its brothers and sisters with its multi-sport tracking. Surge is definitely recommended for those who maintain a comprehensive multi-sport lifestyle. If you’re in the gym on weekdays and out hiking on weekends, for example, this is the one that I wouldn’t hesitate to say is best for you.

Best Buy also has a comprehensive chart that breaks down each Fitbit and what it does. You’ll also see which colours are available for each model and can shop for your new Fitbit there too.