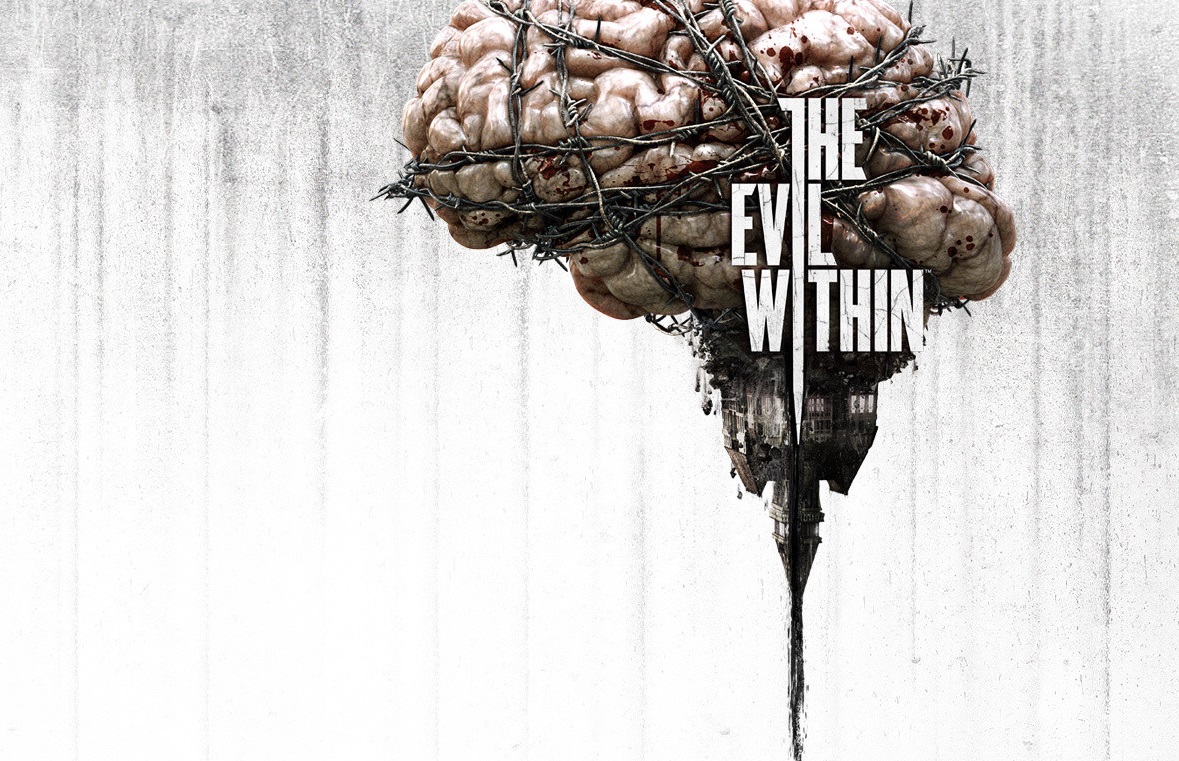 The Survival Horror genre of video games has been picking up again steadily over the last few years, ranging from the fairly timid and humourous (like Shadows of the Damned) to ones that are downright frightening (Amnesia: The Dark Descent.) Now, Bethesda’s throwing their hats into the mix this coming October with The Evil Within.

In this game, you play as Sebastian Castellanos, a police offer sent to a mental hospital to investigate a crime scene. That never ends well, especially when you hear the game starts with an investigation into why the area is suddenly deserted.  After being attacked by an unidentified assailant, the game begins in a bizarre alternate reality world full of everything from weapon wielding zombie mobs (hang on, what?) to reanimated corpses with extra limbs. I’m a horror movie fan on the best of days, and even I’m not sold on watching all the reveal trailers with all the lights off and everybody else in bed.

Needless to say, you’re going to need a strong bladder, a lot of courage and a lot of weapons to get you through this one, and Bethesda wants to offer you a kick start   Pre-Order The Evil Within for one of the applicable consoles, and get access to the Fighting Chance Pack.

Medical Kit – A vital health enhancement to enable Sebastian to fight on.

An Incendiary Agony Bolt – Capable of showering nearby enemies with damaging fire sparks.

A Poison Agony Bolt – Will draw enemies towards it and poison them, allowing Sebastian time for a quick escape.

Not included here are the blankets to pull over your head or the extra change of clothes you’ll probably need. This game looks downright terrifying, and has the potential to go the territory of survival horror favourites like some of the Resident Evil games, or Eternal Darkness: Sanity’s Requiem.

To make the game that much creepier, Bethesda is incorporating a floating camera system. The game is projected behind the protagonist character, and while you have the ability to change the angles yourself, it’s been said that the camera may just react suddenly for you. The AI in the game is being tweaked to be as dynamic as possible. You will probably have to figure out different and creative ways to kill enemies as time goes on, as you probably won’t be able to just burn or chop everything to death. The Fighting Chance pack should give you a little bit more traction in the world, though you can tell it’ll be a pretty uphill climb if 3 rounds of additional ammo is a bonus. You’ll definitely have to combine multiple weapon combos and save the guns for special moments.

Unleash The Evil Within and its mysteries on October 14th. Pre-Order the game now for one of the following to get access to the Fighting Chance Pack:

Pre-Order The Evil Within for PC

Pre-Order The Evil Within for Xbox 360

Pre-Order The Evil Within for Xbox One

Pre-Order The Evil Within for PlayStation 3

Pre-Order The Evil Within for PlayStation 4 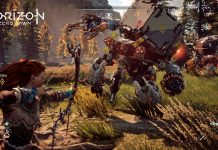 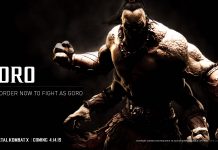 Goro lives…as you when you Pre-Order Mortal Kombat X! 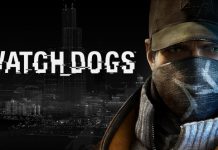