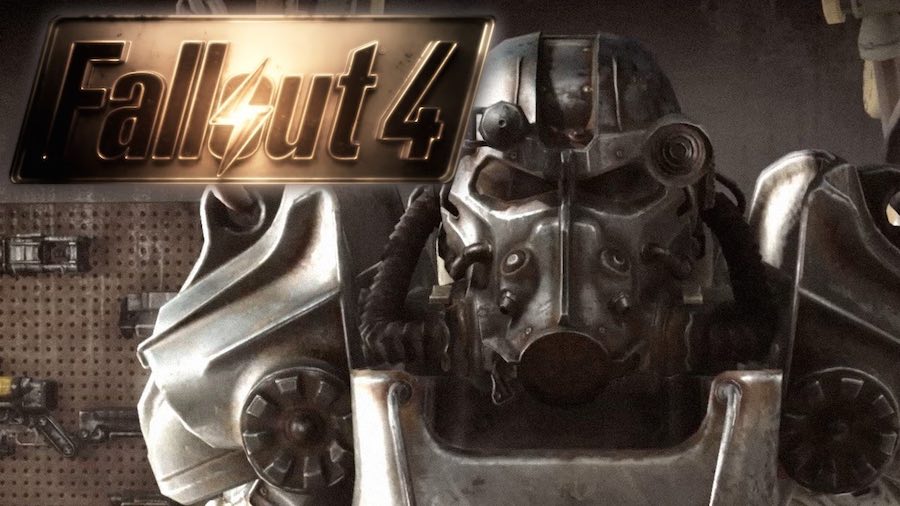 Last fall we had our chance to venture out from the safety of Vault 111 and explore the post apocalyptic world of Fallout 4. Even with its huge world there is still much that all us fans want from the game, and this year Bethesda has tons more in store for us in their upcoming add-ons and downloadable content. We got the details right here, not only on the first three planned expansions but, also on a revised season pass.

Get ready for the rise of the machines with Automatron 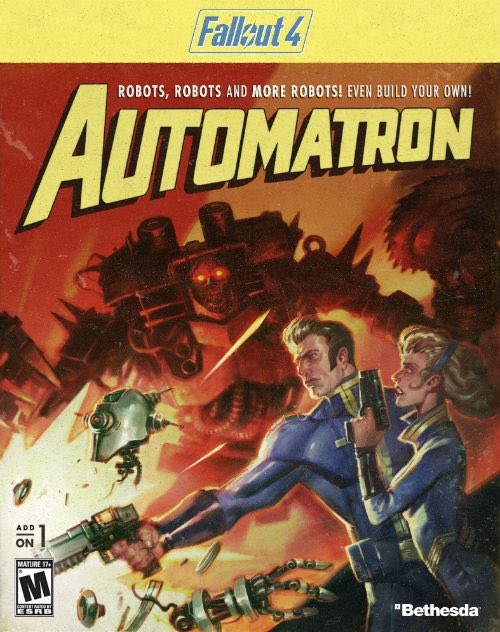 The first of the downloadable content is called Automatron and is set to release later this March. Automatron will feature a mysterious Mechanist who has released an army of evil robots on the Boston Commonwealth. It will be up to you to hunt them down and salvage their parts to create your own customized robot champions to fight back. There will be hundred of mods to choose from, which will allow you to customize their limbs, armour, voices, paint schemes, abilities and weapons (brand new lightning chain gun anyone?). The Automatron add-on will be releasing later this month for download and will be $13.99.

Upgrade your settlements and more with the Wasteland Workshop 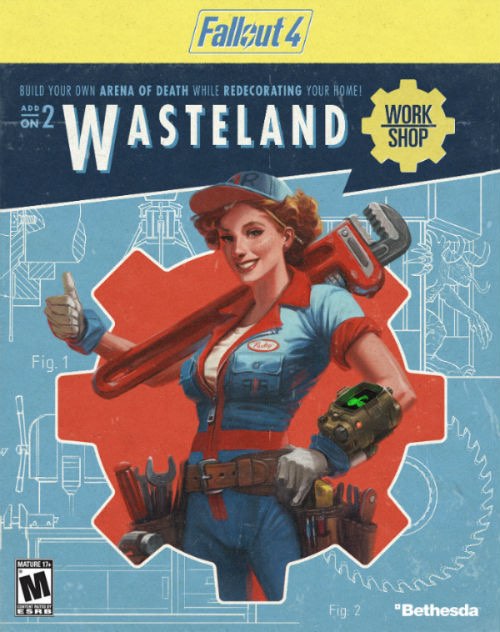 Set to release for download in April, the Wasteland Workshop add-on will include a huge slew of new design options for your settlements. Design options like, nixie tube lighting, taxidermy, letter kits and much more. With this downloadable content you will also be able to design and set cages to capture live creatures, from the lowly rad scorpions to near unstoppable Deathclaws, you’ll be able to tame them or have them battle it out for your viewing pleasure. The Wasteland Workshop add-on will be releasing this April for download and will be $6.99. 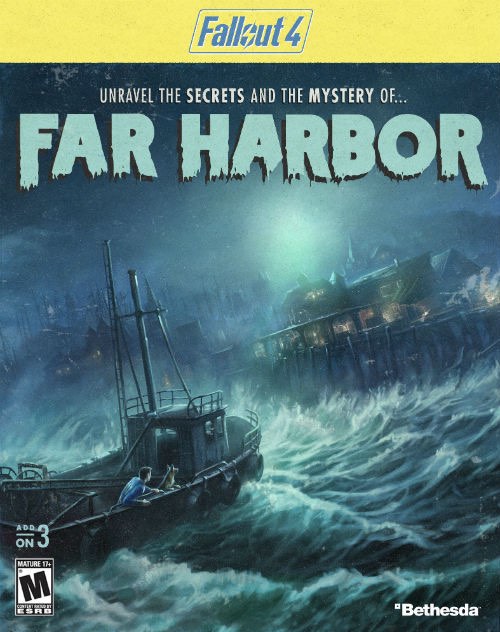 Valentine’s Detective Agency will have you searching for a young woman and a secret colony of synths in this exciting new add-on come May. You will travel off the coast of Maine to the island of Far Harbor, where a much more feral world plagued by high levels of radiation, await. You will have to navigate your way through a growing conflict between the Children of Atom, synths and the local townsfolk, in this add-on. Far Harbor also feature the largest landmass ever created for a Bethesda add-on and will add new faction quests, settlements, dungeons, armour, weapons and more lethal creatures to test your wasteland survival skills. The Far Harbour  add-on will be available for download this May and well be $34.99.

Get all these and more with the Revised Season Pass 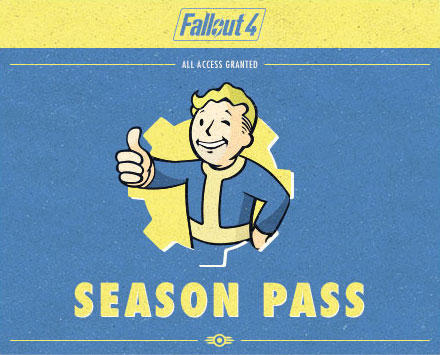 As always Bethesda is well known for releasing a lot of add-ons for their game, and they wanted to do something to reward you, their most loyal of fans. That means they will be offering a new Season Pass that will get you all the above mentionedadd-ons and will include all the add-ons they ever do for Fallout 4, for one great price. The brand new revised Season Pass is available now and is $69.99.

Don’t forget to stock up on your Xbox Live and PlayStation Network cards, that way, when the add-on content goes live you are ready to download and play, right away! Also for more info on Fallout 4, check out my review here.