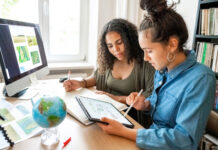 Refurbished tech essentials for back to school 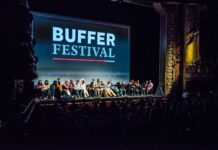