Best Buy Blog
Home Wearable Technology What Can Wearables Do For Me? I Don’t Exercise 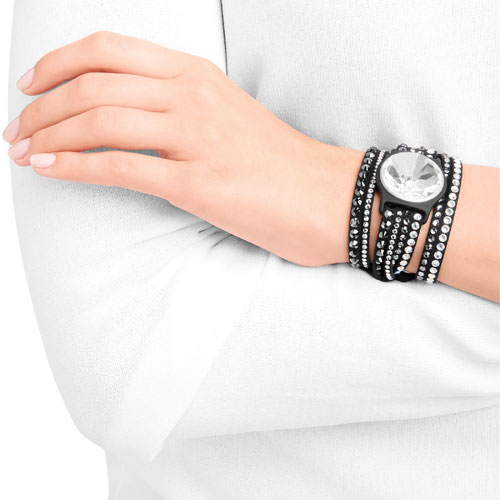 OK, I’ll admit it. I don’t really get the exercise I need. The extent of my cardio is walking up and down the stairs to get the laundry, and my once per week, one-hour Zumba class. So why exactly would I need a wearable device? Aren’t they for those super-active fitness and sports fanatics? Actually, no.

While many wearable devices have features perfectly-suited to swimmers, cyclists, gym members, and others, many (actually, most) can be beneficial for pretty well anyone. The key here is that wearable trackers aren’t exclusively fitness devices: they are health and wellness accessories, too.

They encourage you to move

For someone like me who works from home, excessive sitting syndrome, as I like to call it, can be a killer. When working in an office full of people, it’s easier to be motivated to get up every now and then to chat with a co-worker, or run to the printer to grab your report. At home, everything is centred in one work area. So unless you need a bathroom break, or you’re grabbing some lunch, there’s no incentive, or reminder, that hey, maybe you should get up and get the blood flowing a little bit.

Wearables like the Fitbit Surge and Microsoft Band 2 provide those reminders. They’ll send a gentle vibration to your wrist to advise you that you’ve been parked for far too long and should get up and walk about for a bit. 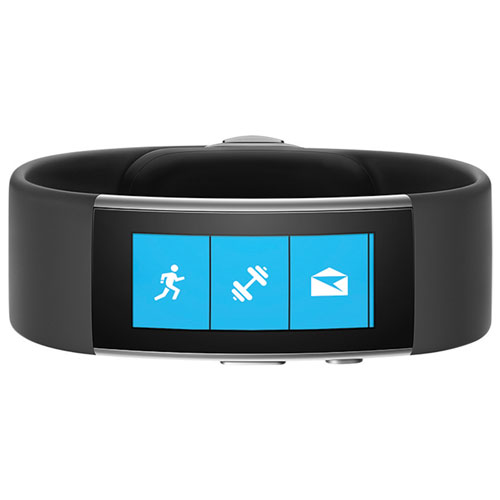 They go beyond the wrist and tracking activity

Activity trackers actually do quite a bit of non-activity tracking. The aforementioned move reminders are just one example. There’s also sleep monitoring, which is included in most wearables, like the Misfit Shine and Garmin vivofit 2. This will calculate how many hours of sleep you get each night, deep sleep versus light, and track patterns so you can adjust habits to ensure you’re getting enough quality ZZZs. That plays into your health and wellness just as much as exercise does. In fact, I find that sleep data is the section I look to most with my wearable’s app.

Some devices also track other things, like heart rate, pulse, and even posture – all factors that contribute to your health beyond whether you’re going for a nightly run or doing half an hour on the treadmill every day. I used a Misfit Shine to determine my caloric intake versus what I was burning by linking it with the MyFitnessPal app. I’d enter my daily food diaries into the app, and it would sync with the Misfit app connected to my Shine to tell me whether I’d consumed more calories than I’d burned, or vice versa. The Bellabeat Leaf, which can be worn as a pin, necklace, or bracelet, takes it even further, and can measure breathing patterns along with sleep, then track this against a woman’s menstrual cycle
to help better understand your cycle and hopefully alleviate stress. 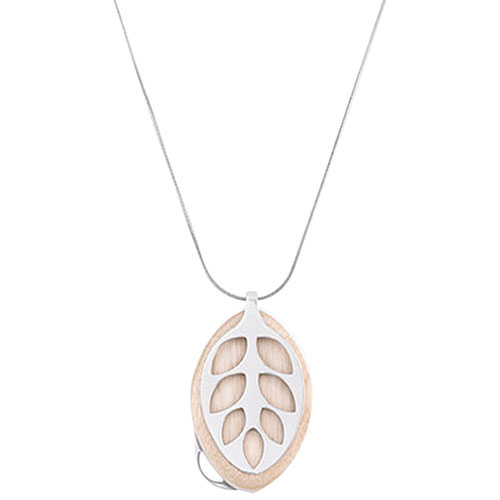 Not to mention that many of the latest trackers, like the new Fitbit Blaze, also feature smart notifications, and thus can be used to stay on top of incoming calls, text messages, calendar items, and social media updates from a connected smartphone.

OK, so who’s going to deny that wearing an activity tracker can imply to others that you’re an active individual, even if you aren’t. Seeing one of these bands on a wrist tells people, at the very least, that you care about your health. And that’s an important statement. Devices like the Fitbit Flex are unmistakable in their functions.

But on the flip side, wearables can also make pretty cool fashion accessories, like the aforementioned Bellabeat Leaf, as well as devices like the Jawbone UP3 and Swarovski Slate bracelet for the Misfit Shine that can be disguised as jewelry. Not to mention that they can make great conversation pieces. 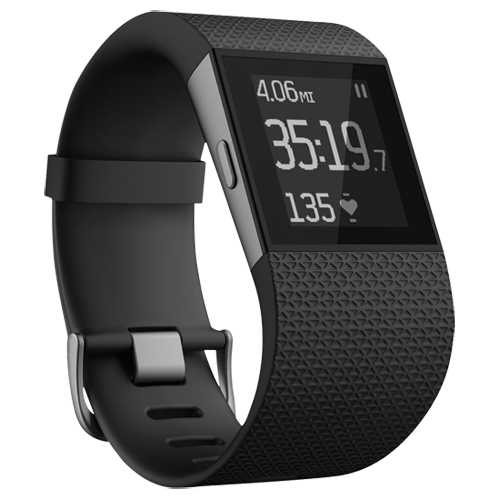 So are wearables for those who work out at the gym three times a week, train for marathons, and swim or cycle daily? Absolutely. But they’re also for everyone. If you’re interested in living a healthy lifestyle, or simply keeping up with how you function in many aspects of your daily life, a wearable can come in handy.

That said, there’s no harm in making the effort to try and get a little bit of exercise in when you can, too! You, and your wearable, will thank you for it.