The Instant Pot entered the small appliance market by storm, and while it initially seemed too good to be true, the multicooker has proven to be one of the most popular small kitchen appliances around. That’s for good reason: it sets out to accomplish what it promises to do in spades, functioning as a multicooker that can pretty much do it all, from pressure cook to slow cook, steam to sauté, cook everything from rice to chili to oatmeal using preset buttons, and even air fryer with an optional lid attachment.

But since the original was released, the company Instant Brands, now owned by Corelle Brands, has come out with numerous different models to replace old ones and suit differing family and individual needs. The cult brand, which was actually started in Canada, has also expanded into new categories, like air fryers, sous vide circulators, rice cookers, blenders, coffee makers, and milk frothers. How do you choose the right one? We’re here to break things down with this handy Instant Pot buying guide. 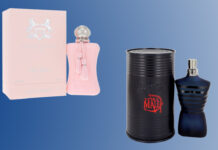 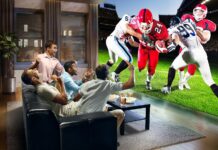