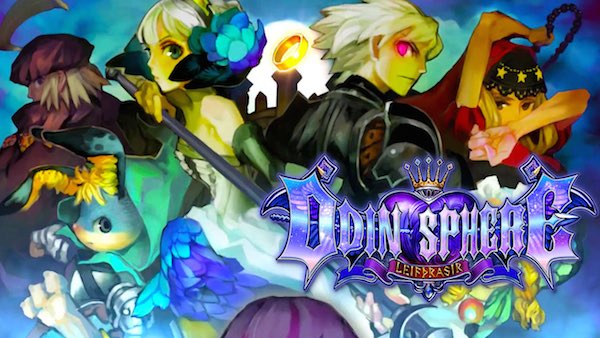 Remakes and HD re-releases are never going to stop, that is just a fact of the video game industry as it stands currently. In most cases not much is done to these newer releases of older titles, aside from putting a few games in a series together and updating the graphics to 1080p in most cases. This is not the case with Vanillaware’s latest release, Odin Sphere: Leifthrasir, which not only had the HD overhaul but it also received some much needed improvements and a few welcome additions.

Vanillaware is not the biggest studio making games these days, neither are their games generally seen as mainstream, especially when compared to the seemingly never ending AAA franchises we see today. They do however make some of the prettiest games I have ever seen and to this day Dragon’s Crown remains one of my favourite games on PlayStation 3 and PS Vita. Vanillaware’s original Odin Sphere was released on PlayStation 2, way back in 2007, to critical acclaim. Even though it received great reviews, there were still a few complaints. The largest complaints among critics being that the game suffered from terrible slowdown whenever too many enemies were on screen and that it had too many long loading screens. These issues aside, nothing could stop the game from winning numerous awards that year for its game and art design. This latest version of the game fixes the aforementioned issues and expands upon some of the gameplay elements, making Odin Sphere: Lifthrasir the definitive version of the game, for fans and newcomers alike. 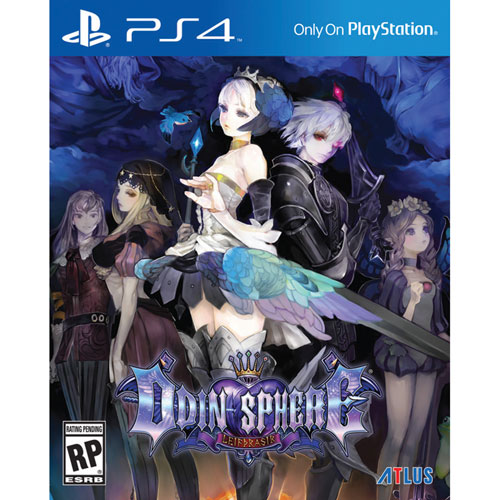 An art style only Vanillaware can pull off

Every single one of Vanillaware’s games, are instantly recognizable, due to their vibrant colours and amazing art style. This game not only retains its original look but is also vastly improved in terms of resolution and performance. Gone are the frame rate issues and slowdown that occurred in the older version of the game. Not once in my playthrough did I experience any sort of slowdown while playing on the PS Vita as the game ran smooth like butter the whole time. Also the majority of loading screens appear as pages in a book being drawn and animated to look almost alive. Rarely did any of them last longer than the sigh you will let out, upon gazing at their animated beauty.

The game has story as beautiful as its art 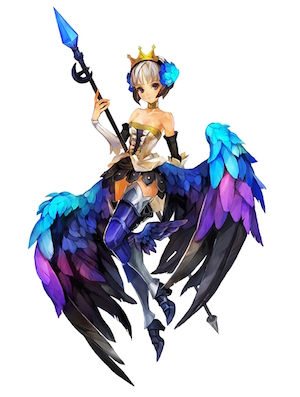 Set in a fantasy storybook world, this over 40 hour game will follow the paths of five different heroes as they attempt to stop the end of their world, each from their own side of the conflict . Playing through each of these stories lets you see the epic conflict in this world from all sides and experience all their separate struggles be woven together into an impressive story ark. Each of the characters play different enough that none feel like a mere reskin or copy of the others. There’s the valkyrie Gwendolyn, the shadow night Oswald, the Pooka prince Cornelius (a sword wielding rabbit), the princess Velvet and a fairy named Mercedes. Along with a great story, each of these characters has a unique move set, great animations and surprisingly good voice acting in both english and japanese.

Along with its art and story, the level design is certainly something special. The way that certain areas in levels loop allows for all sorts of interesting tactics, depending on your play style.  All the maps feel fresh even when they are revisited by characters, because they are so vibrant and colourful. Rest areas are scattered throughout the levels which will almost always have some phozons for you to plant some seeds and also offer access to your stash, a merchant, quick travel to other rest zones or to some restaurants (for more edibles to level up) and new to this release of the game is Murrey’s Touring Restaurant. At Murrey’s Touring Restaurant, you can get meals made for you, as long as you have the required ingredients. This new addition is perfect and fits right in with the game, without a second thought. 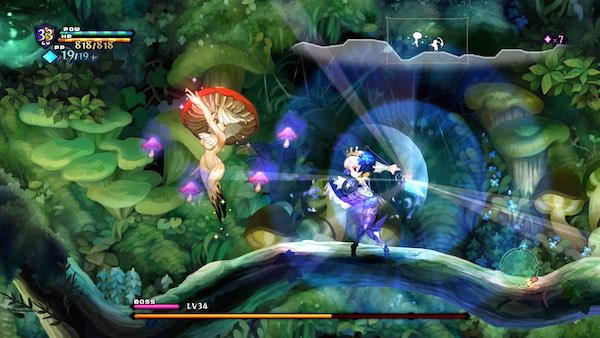 The action of the game revolves around using your main attacks, skills and potions, to obliterate your foes with increasingly ridiculous attack combos many reaching into the dozens or even the hundreds. Each character will have a plethora of skills to chose from and can be leveled up as you see fit to match your playing style. These skills range from attacks, to area of effect spells, to passive skills which will give you discounts at shops and so on. You can level up your skills with phozons collected in the game or by using them to grow seeds you plant and in turn eating the fruits, berries and other edibles, you level up your character, as well as regain health points. At first it might seem a little simple but I quickly found it had surprising depth and was easy to get the hang of.

I played the original Odin Sphere game on PS2 only for a couple of hours and at first glance it seemed like more of an arcade game then an actual RPG. After playing through this latest iteration of the game, I can honestly say I was not prepared for the length and depth of the experience that it offered. At times I found it required a little too much farming or RPG grinding, but for me I’m just not a fan of that element in RPGs and JRPGS. IF you do like farming and grinding then you will certainly like the mechanics this game has to offer. Regardless of your genre preference this game looks amazing, plays great and offers a great gameplay experience to anyone looking to get away from the big names that rule the consoles these days. Odin Sphere: Leifthrasir is easily one of my top games I’ve played on the Sony consoles in 2016, so be sure to pick yourself up a copy now!

– Too much grinding for me
SCORE

Get your copy of Odin Sphere Leifthrasir on PlayStation 4

Get your copy of Odin Sphere Leifthrasir on PS Vita

Get your copy of Odin Sphere Leifthrasir on PlayStation 3