Best Buy Blog
Home Photography Cameras & Camcorders Create a before and after photo treasure and you might win a...

I am not much of a photographer. I mostly take photos of my kids. I did this a lot more when they were really young, but even now that they are teenagers, the camera is still mostly for them. Well perhaps that isn’t entirely accurate. It’s for me to capture them, and preserve the moment.

One of the most fun aspects of photography is comparing photos from the past with photos from the present. Let’s face it, each of us expand, contract, get taller, build muscle, maybe even get a tattoo. Our hair may be long one year, short the next, perhaps even change colour. Me, I’d rather not be reminded of my changes; I’d prefer to focus on the changes happening in my two teenagers.  I know I’m not alone. My son graduated from high school this year and in his yearbook, there was a section for baby photos of the grads. Before and after photos are hilarious sometimes!

There are tons of before and after themed pictures on the internet covering many themes including fitness (weight loss), pets with owners, and even furniture.  In fact, there is even a trend involving staged before and after pics. These involve creating the same setting and background as was in an old photo, have the same person wear similar clothes too, as in most of these photos.  I’m sure you’ll agree they are awesome. 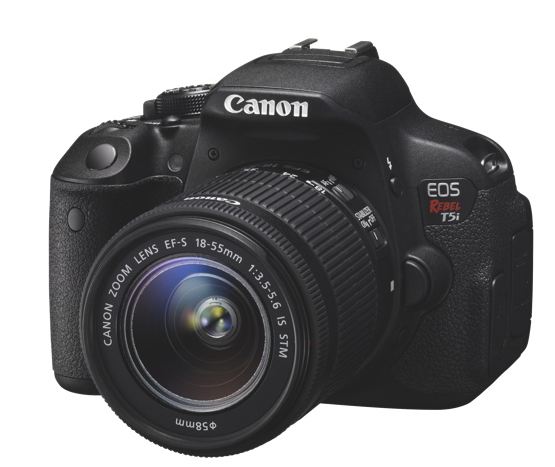 Take a before and after photo of your own. It’s an easy way to create a unique photo memory that everyone will enjoy over and over again.  You may also win a new camera!  After all, one of the worst reasons for having to take a before and after shot is because the before shot was not good enough to show-off!  That won’t be a problem for you if you win this contest. The prize is the amazing Canon Rebel T5i DSLR camera. Capture amazing detail with this 18MP digital camera, complete with an 18-55mm lens for incredible flexibility. Once you have this camera you may find that you are doing a lot more before and after photography to cover your walls with your creative, original family photos!

It is easy to enter. All eligible contest entries must be posted on Facebook: you will need to like either Best Buy Canada’s Facebook page or Best Buy Quebec’s Facebook page. Recreate an old photo as closely as you can. Comment on the Best Buy Canada or Best Buy Quebec’s Facebook contest post: include both the original and the new version of the photo either in separate comments or, if you create a single image with the two photos side-by-side, in a single Facebook comment. An entry will be deemed eligible as long as there is one before and one after photo posted by the same person.

One winner will be randomly chosen from all eligible entries. The winner will receive a new Canon Rebel t5i camera, as shown above.

You may only enter once. You can, however, tell your family and friends: not only will that increase the chances that someone close to you wins this fantastic camera, but you may also get to see some great, perhaps really funny, before and after photos of people you know.

Good Luck to everyone! 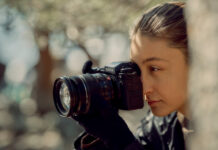