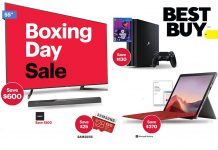 Boxing Day traditions can create memories for a lifetime 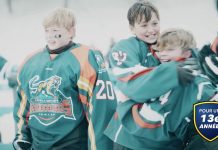 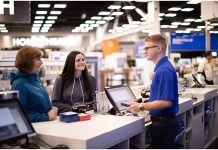