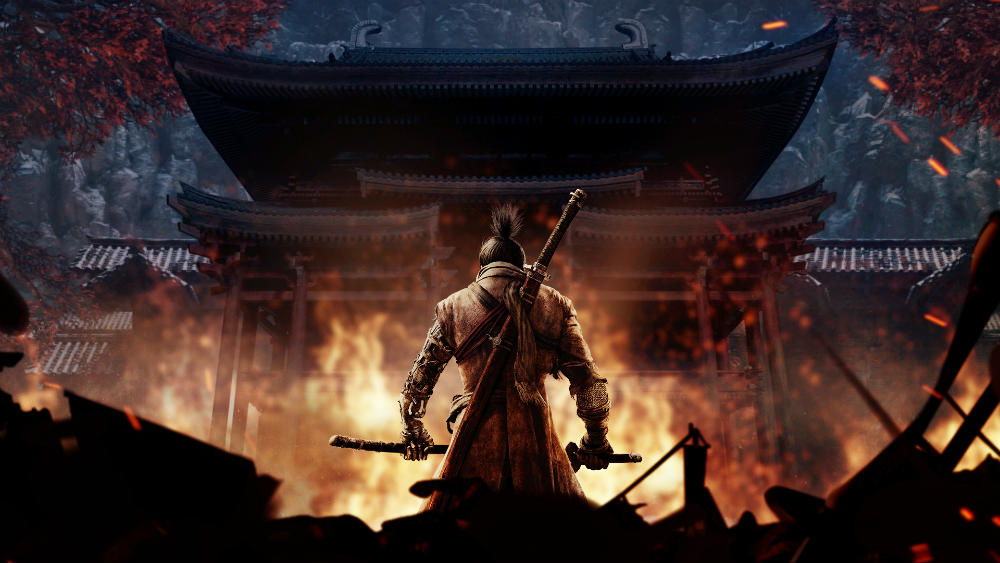 It’s hard to believe that 2019 is almost over. It seems like we just rang in the new year and now it is time to say goodbye. And, that means it’s time to choose our 2019 Game of the Year.

If there is one thing that I know for sure, 2019 has been filled with top quality games. Leading the pack is the Nintendo Switch. Nintendo and third party publishers have been pumping out high quality titles left and right. On the other hand, both the PlayStation 4 and Xbox One also had some top notch games. Though, it’s evident they are starting to wind down and prepare for the next generation of consoles—Xbox Series X and PlayStation 5 next year.

Sekiro: Shadows Die Twice wins 2019 Game of the Year at The Game Awards

Just last week, Canada’s own, Geoff Keighley hosted the 2019 edition of The Game Awards. In what was quite possibly the hottest gaming event of the year, over 45 million people from around the globe tuned in for the award show, Sekiro: Shadows Die Twice took home the 2019 game of the year award.

I reviewed Sekiro: Shadows Die Twice in April and was impressed with the completely new and unforgettably exciting experience the game offered. What I liked most about Sekiro was its intriguing story line, epic boss battles and the authentic stunning visual recreation of 16th century Sengoku Japan. FromSoftware is well known for creating challenging games and Sekiro, at times, is extremely unforgiving.

Did myself, Dave or Mathew choose Sekiro: Shadows Die Twice as our 2019 game of the year? Read on to find out!

The perfect blend of strategy and storytelling

If I have a “desert island” genre in video games, it’s almost certainly strategy games. I love so many types of games, and they all come and go—but amazing strategy titles always seem to hang around my library so much longer. I can play through a 20-30 hour story-driven action-adventure or 3rd person shooter title, then happily shelve the experience for life. However, a deep tactical experience will keep me coming back for weeks, months, or even years on end. 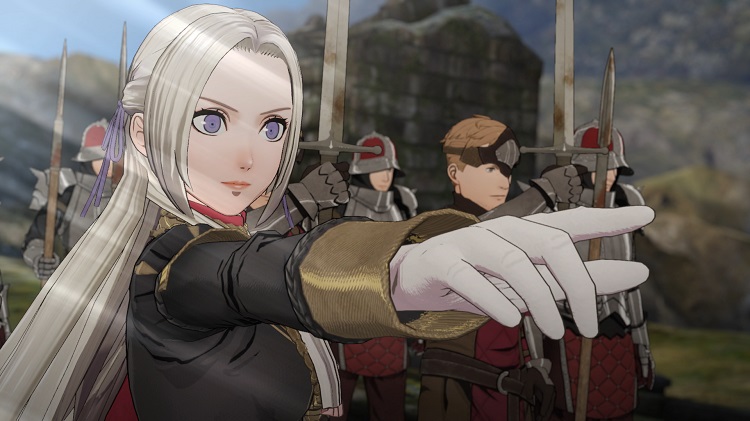 That said, I don’t normally choose a strategy/tactics title as my game of the year. As addictive as they are, they often simply lack that element of emotional gravity to push them over the edge in being a memorable GOTY-worthy experience. It’s so difficult to blend true, rich strategy and a meaningful story without convoluting the whole package.

What truly amazes me about the synergy in Fire Emblem: Three Houses is that everything has context. This is far from a bland numbers game, where units improve with battle points and skills that manifest blindly from the coding gods. There’s an entire world of interactions and social infrastructure to account for every element of play. 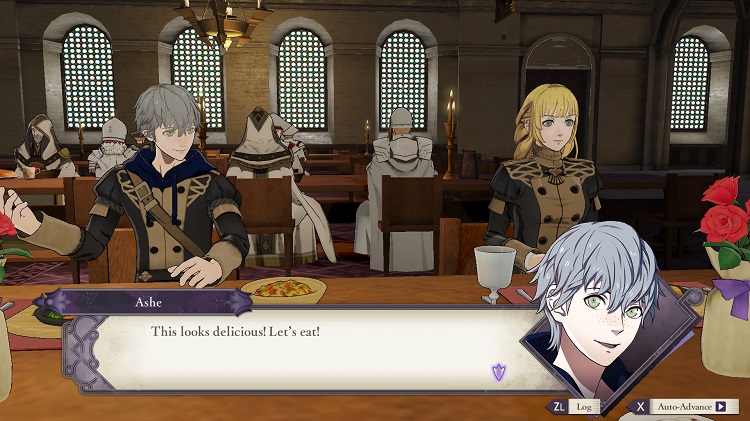 Life at the Garreg Mach Monastery is brimming with activities, diversions, and lore—and
everything plays into the game’s mechanics. Combat aside, the Persona-esque social aspects of Fire Emblem: Three Houses are essentially a game unto themselves. They pace the story perfectly and balance the combat and RPG elements, all while providing context for the entire tactical experience.

What’s even more impressive is the depth of the characters. I’ll admit that I’m notorious for skipping through the typically shallow dialogue between the action in many similar titles. Yet somehow Three Houses builds a world bursting with compelling (and well-acted) personalities and relationships. 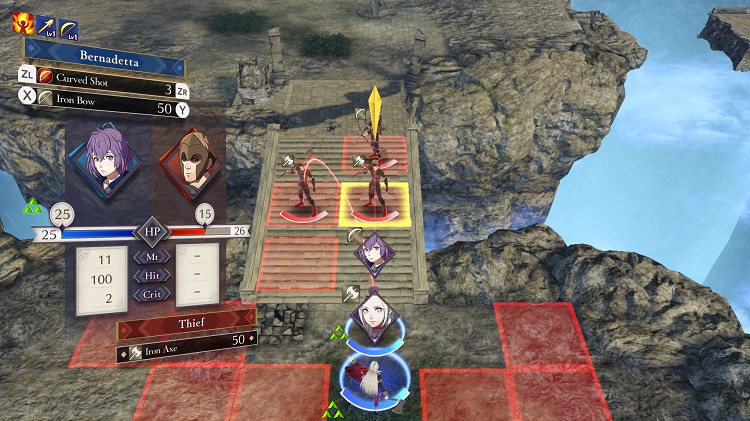 With a huge cast, multiple paths to choose, and dynamic relationships all providing the
backdrop for solid tactical combat, Fire Emblem: Three Houses manages to be substantially
replayable from both a strategic and narrative perspective. For that reason alone I can’t think of a more worthy recipient from my 2019 game of the year pick. Now, (sipping on a fresh Albinian Berry Blend), have you heard what Manuela said about Edelgard in the dining hall??

Mathew’s choice for 2019 Game of the Year – Control

As we gear up for the holiday season and prepare to ring in the new year, it’s the perfect time to look back at the video game year that was. We were treated to some incredible experiences across all platforms, making it hard to pick just one title to crown 2019 game of the year.

For me the choice comes down to two contenders: Capcom’s Resident Evil 2 and Remedy’s Control. Both were absolute showstoppers in their own right, pushing the boundaries of artistic style and storytelling in their respective genres. 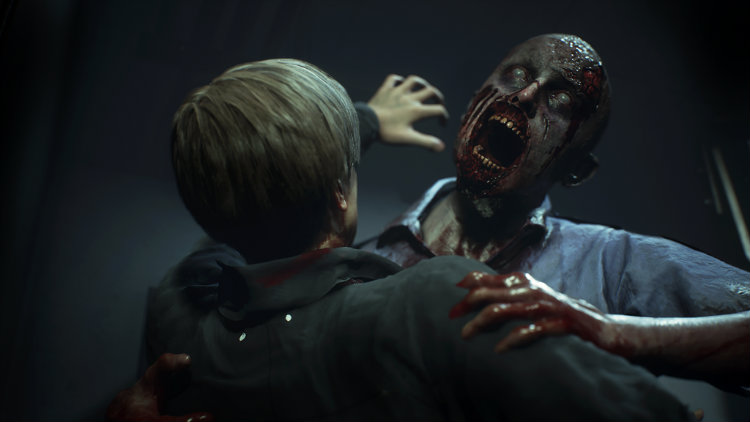 Resident Evil 2 brought me back to Raccoon City, improving on all the elements of one of my favourite games of all time. The reworked graphics, AI and story elements made it so much more than a remake; it was an entirely new game. Resident Evil 2’s reimagining has set a new standard in what it means to remake a game, it’s an experience I’ll enjoy for years to come.

Control on the other hand was an artistic tour de force pushing the boundaries of storytelling in gaming. The supernatural setting paired with a deeply psychological story created an entirely unique experience. Developer Remedy knows how to build a moody, tension packed experience with games to their credit like Max Payne and Alan Wake. 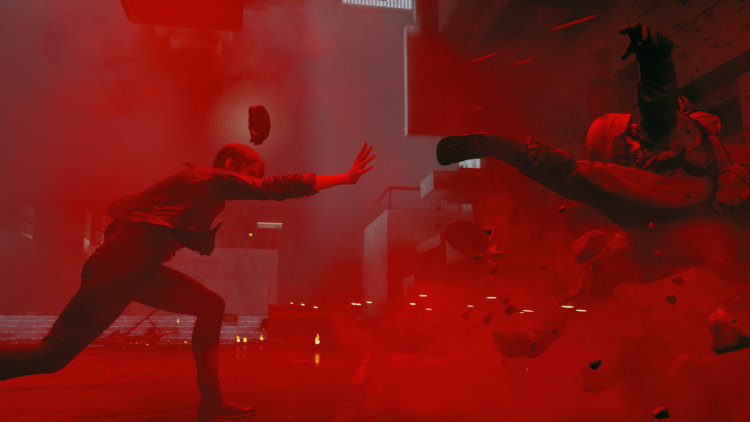 With paranormal activity, memorable characters and deep lore the game’s style falls inline with TV shows like Lost and Twin Peaks. You are always looking to find whatever you can to peel back more layers of the story. The variety in level design and highly stylized nature of everything really was a feast for the senses. I have to give the edge for  2019 game of the year to Control as it did something new and fresh. It took risks with many elements, especially with the setting and story. These creative decisions all came together wonderfully, producing something no gamer should miss.

I’ve been a fan of the Luigi’s Mansion series since it launched on GameCube back in 2001. Luigi’s Mansion has always been my favourite, up until now. Back at E3 2019, I had the chance to play Luigi’s Mansion 3 for about 30 minutes on the Switch. From the moment I laid my hands on the controller and started to play, I knew there was something magical about this game.

Then, in October, I got my hands on the final copy of Luigi’s Mansion 3. After spending 2 weeks with the game, I knew then that it was high up on the list of my choices for 2019 game of the year. Developed by Canada’s own Next Level Games, Luigi and friends head to an all expenses paid trip to a luxury hotel resort. It doesn’t take long before Mario, Princess Peach, and the Toads are nowhere to be found and it’s up to Luigi to find and rescue them. 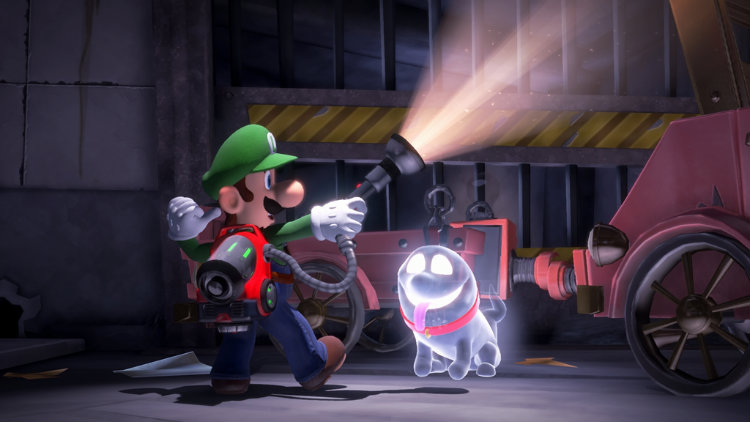 One of the things that I really like about Luigi’s Mansion 3 and makes it my 2019 game of the year is the big role that exploration plays in the game. There are tons of secret doorways, hidden Boos and gems to uncover and collect. It’s not just about trapping ghosts!

Another reason why I chose Luigi’s Mansion 3 as my game of the year is the gameplay. This time around, Luigi has some new moves and his Poltergust G-OO has been upgraded. From slamming ghosts to shooting toilet plungers to rip away doors and uncover secrets, Luigi’s Mansion 3 is non-stop fun. And, Luigi has a sidekick to help him along the way, Gooigi. This all-green doppelganger can walk on spikes, squeeze through the bars and go down grates. 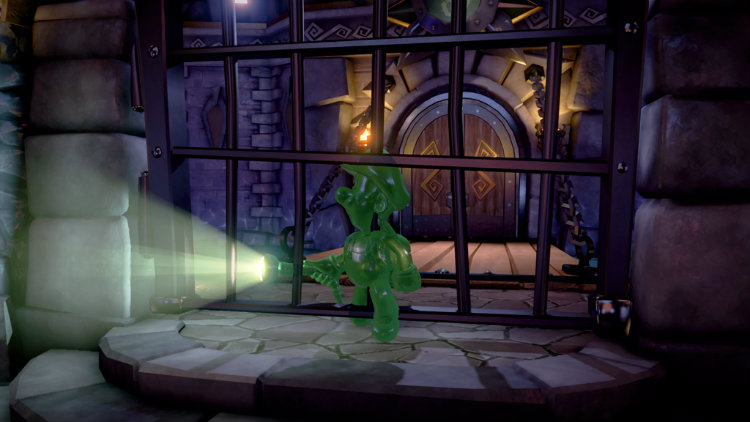 Finally, Luigi’s Mansion 3 is one of the best looking and animated games on the Switch to date. I’ve never seen Luigi so wonderfully animated and vocal. Each floor of the hotel is its own world and different from the next. The use of colours is astounding, and the orchestrated score is top notch. From start to finish, Luigi’s Mansion 3 is a superb experience that is my choice for 2019 game of the year.