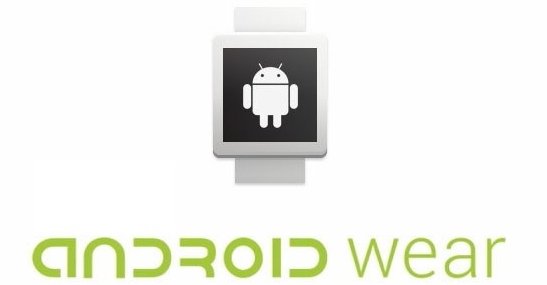 Smartwatches have come a long way but one of the obstacles has been the user interface. Android Wear is designed to solve this problem by providing a version of its Android operating system specifically geared toward the smartwatch.

Android Wear provides a swipe-based touchscreen UI that’s consistent across devices —it doesn’t matter of the display is rectangular like the new LG G Watch and Samsung’s new Gear Live, or round like the Moto 360. With Android Wear, the smartwatch is always on and it’s contextually aware. That means it can deliver notifications (such as a weather forecast) based on your current location. That’s very cool.

Android Wear makes heavy use of Google Now, both with that service’s smart notifications (such as alerts to leave for a scheduled meeting based on current traffic conditions) and by incorporating voice control with OK Google. This lets someone wearing an Android Wear smartwatch find the score of a hockey game, set an alarm or dictate and send a text simply by prompting their watch with the familiar “OK Google.”

It’s all hands free and it doesn’t even require the effort of pulling out a smartphone —your smartwatch just needs to be within Bluetooth range of the wireless device it’s paired to.

A slew of manufacturers have signed up to deliver Android Wear smartwatches in coming months. The LG G watch and a new Android Wear-powered Samsung Gear Live are first out the gate (Keep an eye on the Best Buy smartwatch section in coming weeks), while that round-faced Moto 360 is expected later in the summer.

As one of the first Android Wear-certified devices to hit the market (and a real looker to boot), it’s worth having a more detailed look at the G Watch. According to LG, it features:

Wearable technology has been growing in popularity over the past few years, but the time seems right for explosive growth —think of the way smartphones suddenly became the must-have device as hardware, operating system and app development hit the sweet spot. Android Wear smartwatches will soon be hitting shelves and just as importantly, software developers finally have a wearable-specific design interface to work within, so the capabilities of these devices is only expected to grow as apps take advantage of the hardware and the operating system. 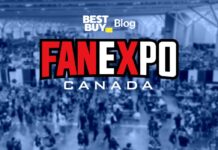