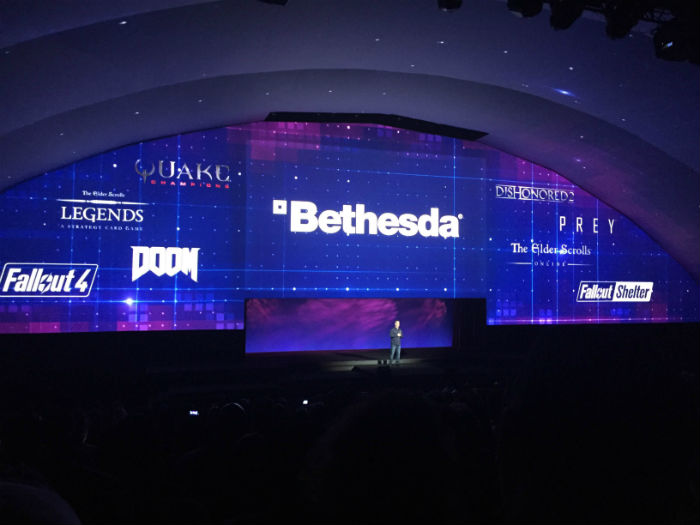 Today at E3 2016, Bethesda announced continued DLC support for three of their biggest recently released video games, Fallout 4, Doom, and The Elder Scrolls Online: Tamriel Unlimited. It’s great to see Bethesda supporting their games and the strong communities they have. Here are the details from today’s press conference: 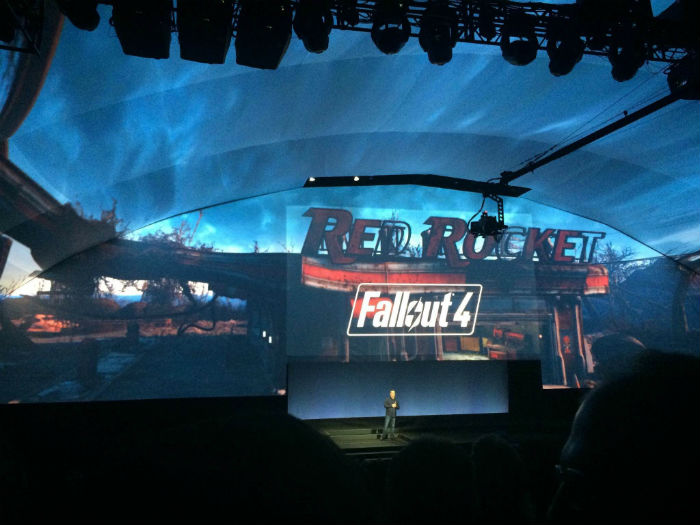 Fallout 4 was revealed at E3 nearly one year ago, and since it’s highly successful November launch, a passionate community of modders have spent countless hours creating new content and fun ways to express themselves. At today’s press conference, Bethesda announced the PC Creation Kit, a free downloadable editor, which gives players the same development tools that Bethesda’s own designers use. Using the PC Creation Kit you’ll be able to create your own quest, environments, dialogue, weapons, armour, perks, and more. Essentially, there’s now no limit to what you can create in Fallout 4, so let your imagination run wild. I can’t wait to see what the community creates next!

Additionally, Bethesda gave us a first look at the next planned DLC for Fallout 4 coming this summer, which can be acquired through the purchase of a Season Pass, or bought individually. Coming June 21 is the Contraptions Workshop that enables you to build gadgets like conveyor belts, track kits, scaffolding kits, and logic gates to build wacky and complex machines to put in your Wasteland settlements. Next, in July we’ll be getting the Vault-Tec Workshop that enables you to build a huge Vault (yes!) and attract new Dwellers using retro-futuristic furniture, props, and art. Lastly, in August comes Nuka-World, a gigantic amusement park now how to a group of lawless Raiders. This is an all-new region of the Wasteland and features park zones like Safari Adventure, Dry Rock Gulch, and Kiddie Kingdom. All three of these upcoming DLC look really fun, I can’t wait to try them. 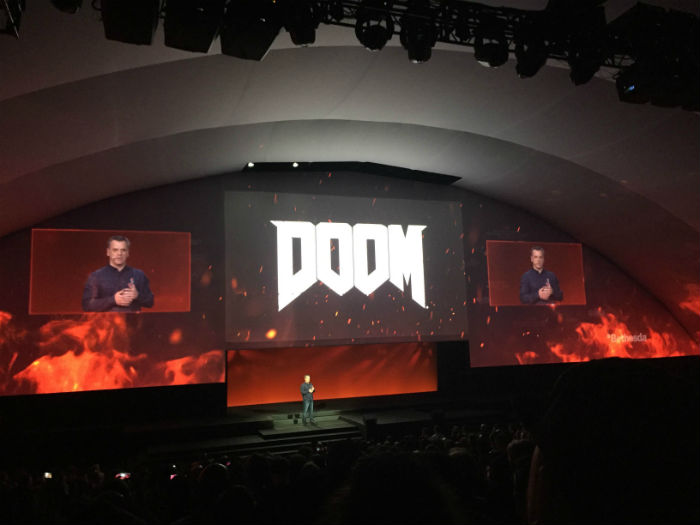 Doom is also getting new DLC including free updates to SnapMap, the custom level editor, and the Multiplayer mode. Highlights of the SnapChat DLC are new construction modules, new props, weapons, and items. As for multiplayer, the free DLC will add two new modes: a new one-flag Capture The Flag mode described as “a uniquely Doom experience,” and Sector, a multizone capture-and-hold mode.

Next month, Doom will be getting its first premium DLC called “Unto the Evil” that is adding three new multiplayer maps, a new controllable demon, the UAC EMG Pistol, Kinect Mine, and new ways to customize your Doom marine. It’s great to see Bethesda supporting their recently released games so strongly, and these updates should attract many new players to the community. 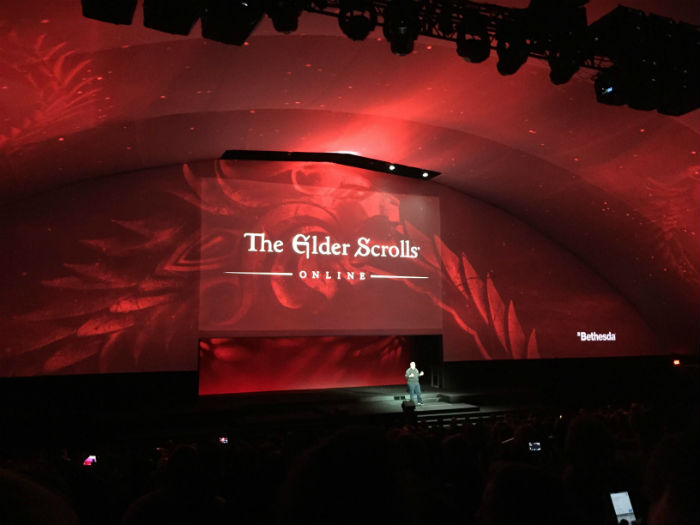 In other DLC news, Bethesda announced that The Elder Scrolls Online Dark Brotherhood DLC pack is coming to Xbox One and PS4, after just releasing on PC. This extra content will take you to the Gold Coast of Cyrodiil where you can explore the mysterious Dark Brotherhood and their murderous assassin’s talent. Also revealed was “One Tamriel”, and new content release coming this fall that will remove all travel barriers, letting you fully explore Tamriel without any restrictions. This is amazing for newcomers, as you can explore the entire world right after completing the tutorial.

There’s a lot of great DLC coming soon for your favourite Bethesda games, be sure to let me know in the content what DLC you’ll looking forward to the most!